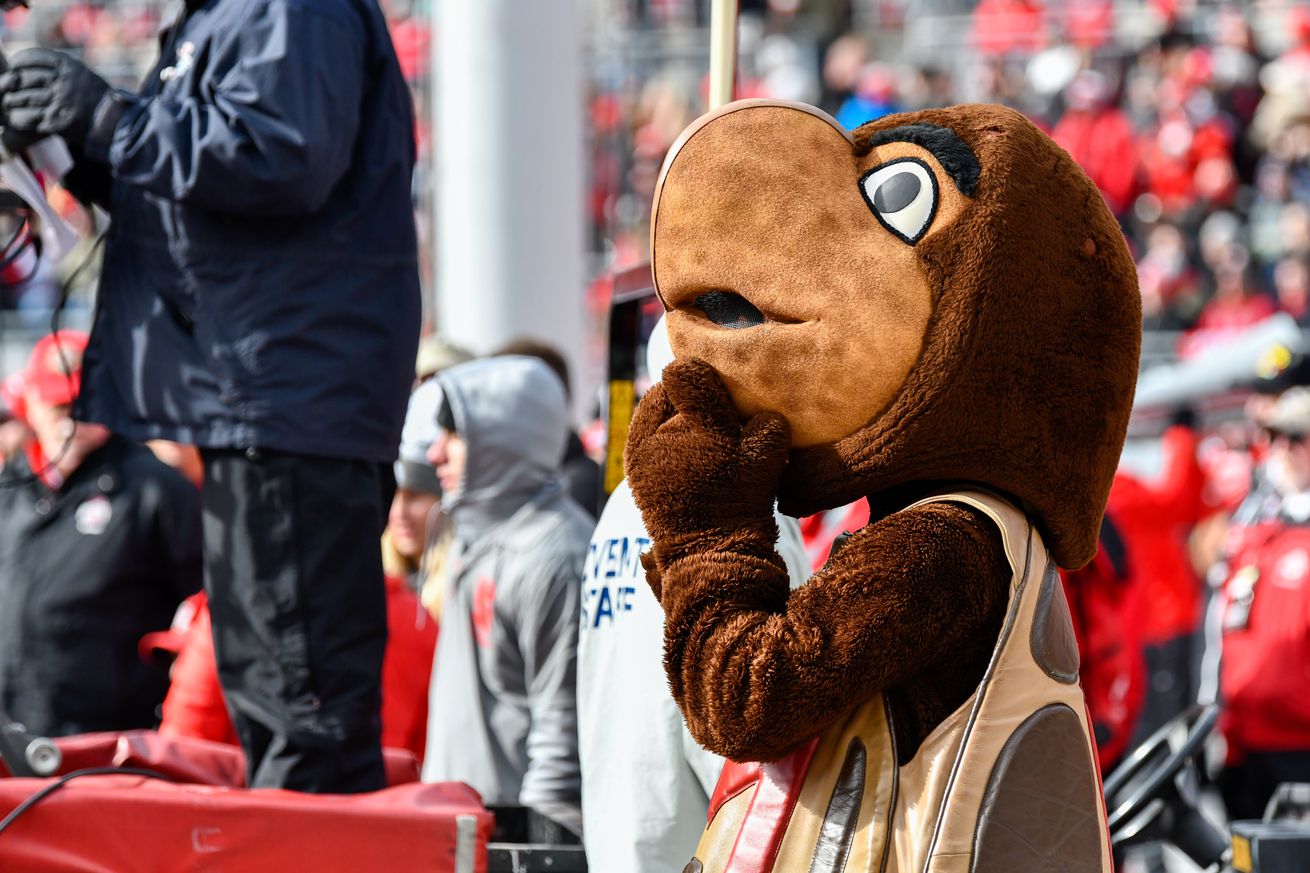 The Terps look to rejoin the win column in their final home game of 2019.

Once again failing to qualify for a postseason bowl game, Maryland football looks to at least end its season with another victory, starting with its final home game of the season against Nebraska on Saturday at 3:30 p.m.

The Terps haven’t been able to do so since Oct. 5 against Rutgers, but hope coming off their second bye week will give them an extra boost.

Head coach Mike Locksley is looking to end the team’s five-game skid against the underperforming Cornhuskers and find an answer to the quarterback carousel that has come to define his otherwise disappointing first season in College Park.

The game will be televised on the Big Ten Network.