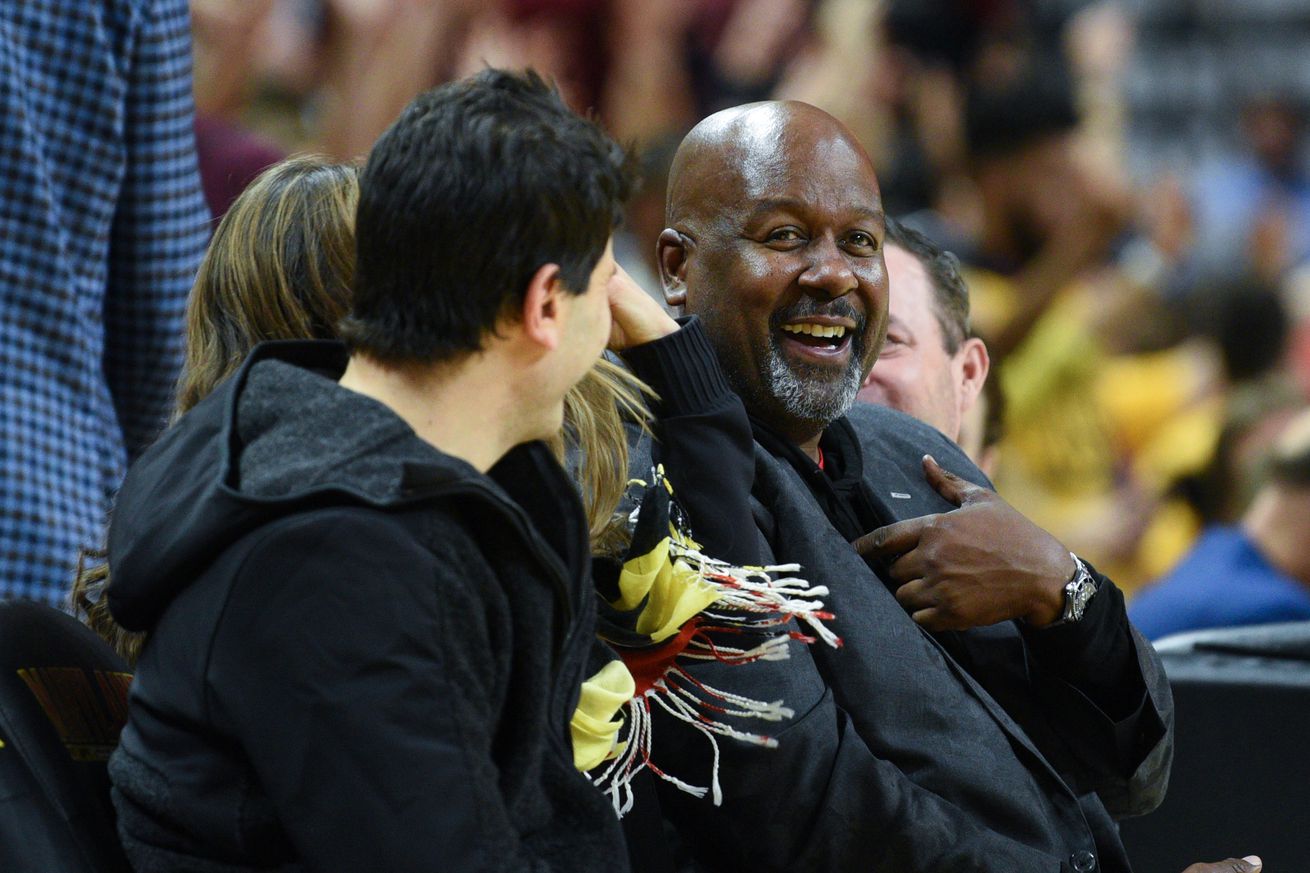 Maryland football head coach Mike Locksley had quite the busy weekend, hosting a ton of recruits and landing five commitments as he continues his rebuild of the program.

All four players that visited from Independence Community College, which was featured on the Netflix show Last Chance U, pledged their talents to the Terps. They include defensive end Mosiah Nasil-Kite, linebacker TK Kautai, defensive tackle Ami Finau and guard Johari Branch.

Three-star running back Kyjuan Herndon, who was previously committed to Ole Miss, also announced his decision to join the program for the Class of 2020.

With five players pledging to the Terps in less than 48 hours, we decided to put all the articles in one place for our readers. Shoutout to Wes Brown, who made all of this coverage possible.