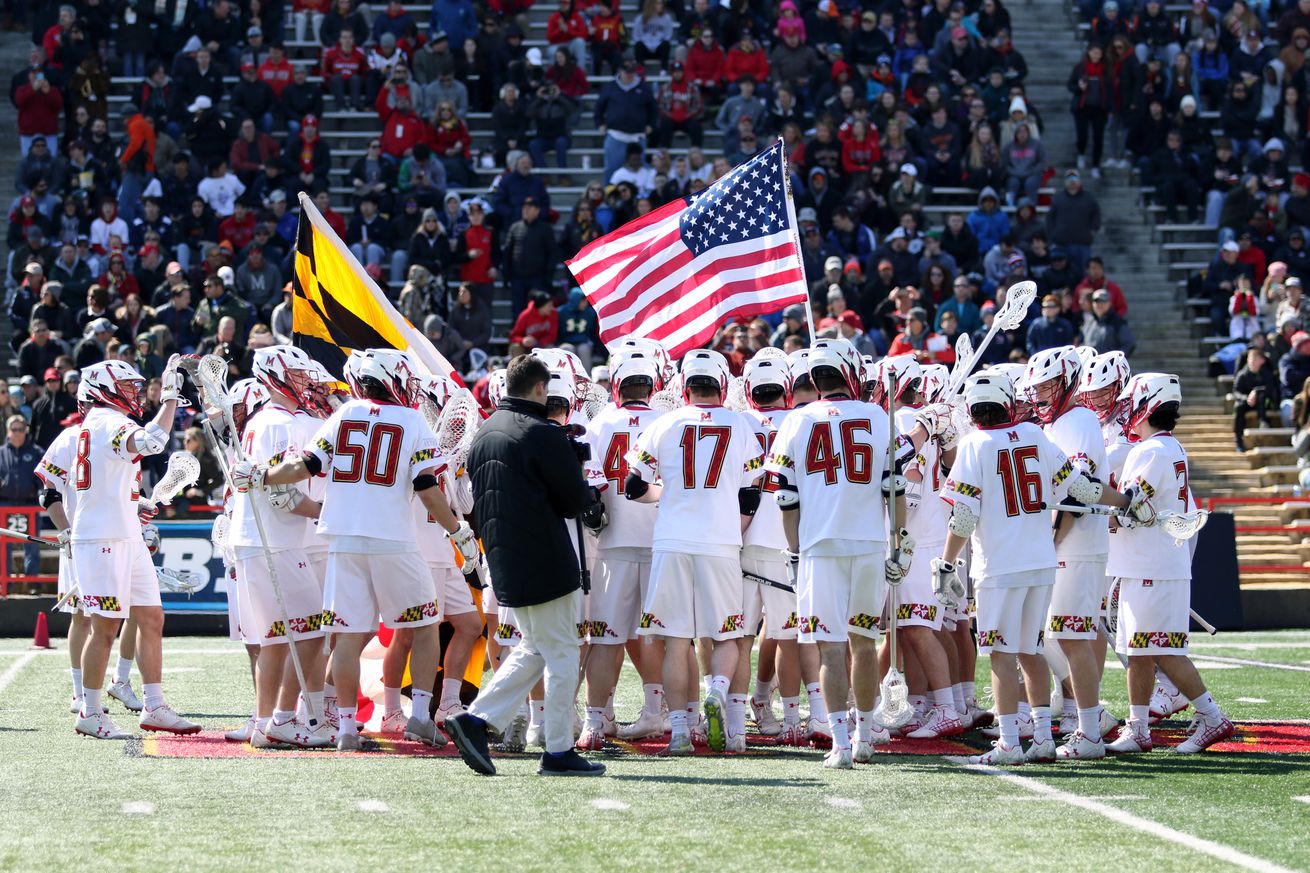 The U.S. men’s lacrosse senior team was announced for the 2020 Spring Premiere and Maryland has more alumni on the team than any other school. Eight of the 37 players on the roster are former Terps, with the next closest school, Notre Dame, having four.

While Jesse Bernhardt, Heacock and Phipps are currently playing in the MLL, the remaining Terps just completed the first official season of the PLL, winning the championship on the Whipsnakes.

The U.S. senior team will play two games in San Antonio on the weekend of Jan. 4-5, 2020. The Spring Premiere games are the beginning stages for the coaches to build the roster for the 2022 world championships.

The Bernhardt brothers and Ehrhardt were all a part of the 2018 national team that won a gold medal at the Lacrosse Men’s World Championships in Israel. They will look to go back-to-back in 2022, while hopefully bringing some more former Terps along for the ride.

Here are three takeaways from No. 4 Maryland men’s basketball’s 76-69 loss to Penn State

Sean wrote a column putting the Terps’ first loss of the season into perspective.

Maryland football continues to revamp the offensive line, landing another commit on Wednesday.

GO TERPS
S/O to @TerpsFootball DB Antoine Brooks Jr. on accepting his invite to the 95th East-West Shrine Bowl! It’s only up from here @TwanDoee ! pic.twitter.com/TpN7sURr15

No. 4 Maryland men’s basketball is sticking together following its first loss.

No. 13 Maryland women’s basketball coach Brenda Frese is mic’d up as she runs through a practice with the Terps.

Brenda Frese gives us an inside look at what a practice looks like for one of the top teams in the nation.

All three Terplanta Hawks saw the court together Wednesday night.

What a beautiful sight! Three out of the five players on the court for the Hawks are Terps.

You love to see it. pic.twitter.com/hxe0xndAvg

Want some more Red Velvet action? Check out some of Huerter’s best dunks in the NBA.

Maryland wrestler Philip Spadafora is off to a strong start to the season and moving up in the rankings.

Philip Spadafora is now ranked via every major outlet at 174 pounds #TurtlePower pic.twitter.com/lQnGDzRTMx