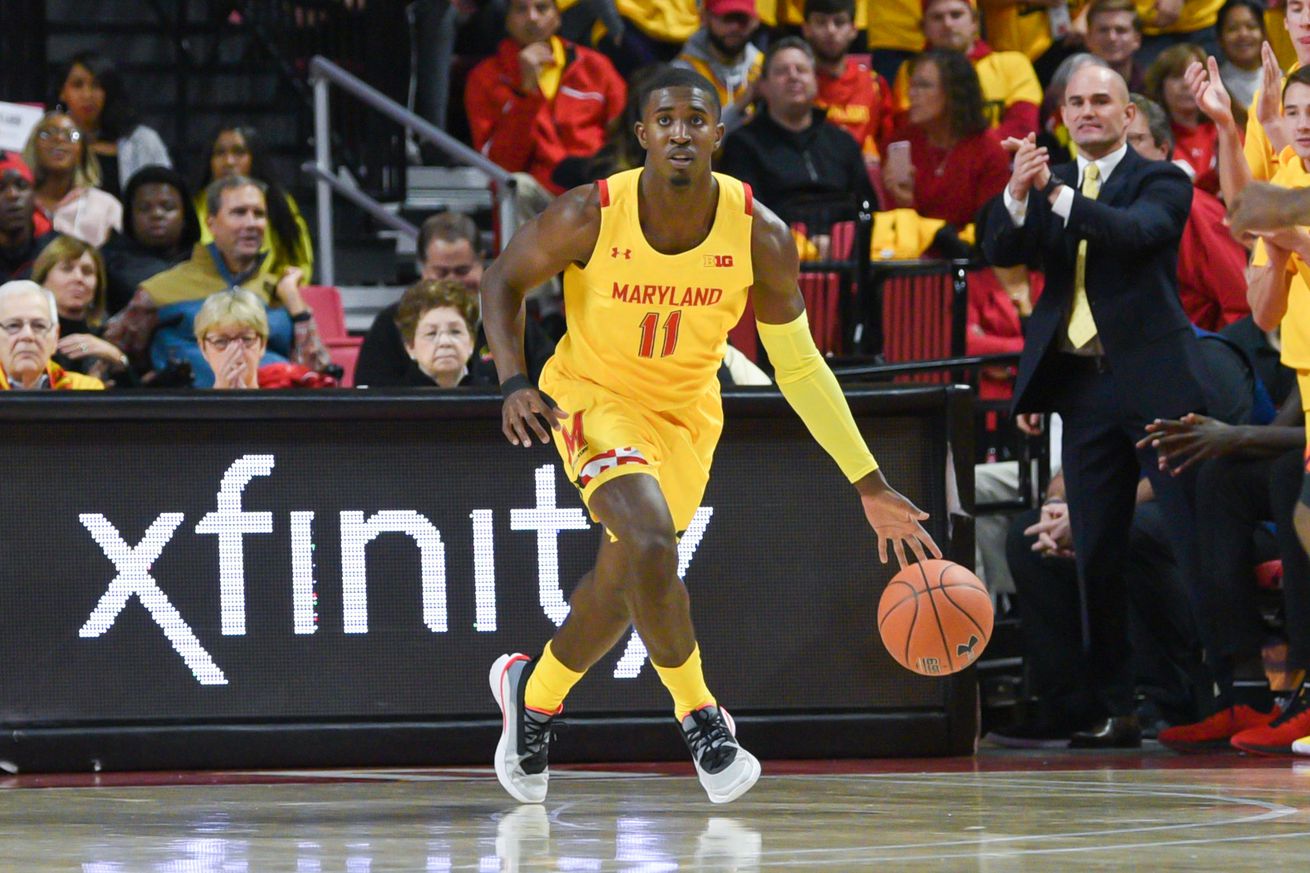 The NCAA’s NET rankings made its debut for the 2019-20 season Monday, with Maryland men’s basketball placing in the No. 11 spot.

The NET is an evaluation tool that was introduced last year, replacing the RPI as the primary sorting tool.

For the second-straight year, Ohio State was slotted as the No. 1 team. Along with Ohio State and Maryland, 10 Big Ten teams are within the top-50 of the NET — the most of any conference.

Maryland men’s basketball dropped three spots in the latest AP Top 25, coming in as the No. 7 team in the nation.

Wednesday is the early signing period and will be a big decision for a lot of recruits. Stay tuned for all of Testudo Times’ coverage of the signings.

No. 7 Maryland men’s basketball kicked off the week with some Monday motivation.

Maryland women’s basketball remains as the No. 13 team in the AP Top 25 released Monday.

Have an awesome day! ❤️ pic.twitter.com/xjbjFfMKq6

The end of a decade is closely approaching. What three attackman are you going with for Maryland lacrosse’s All-Decade team?

Which 3️⃣ attackmen are you rolling with from the decade?

A lot can happen in 10 months.

From playing Monday Q’s to start the 2019 season on #pgatourchina, David Kocher went on to win the Haikou Championship & finish 3rd on the Order of Merit.

This past week, he finished T21 at Final Stage to earn 8 starts for the 2020 @KornFerryTour. pic.twitter.com/zn4cfQGEYV