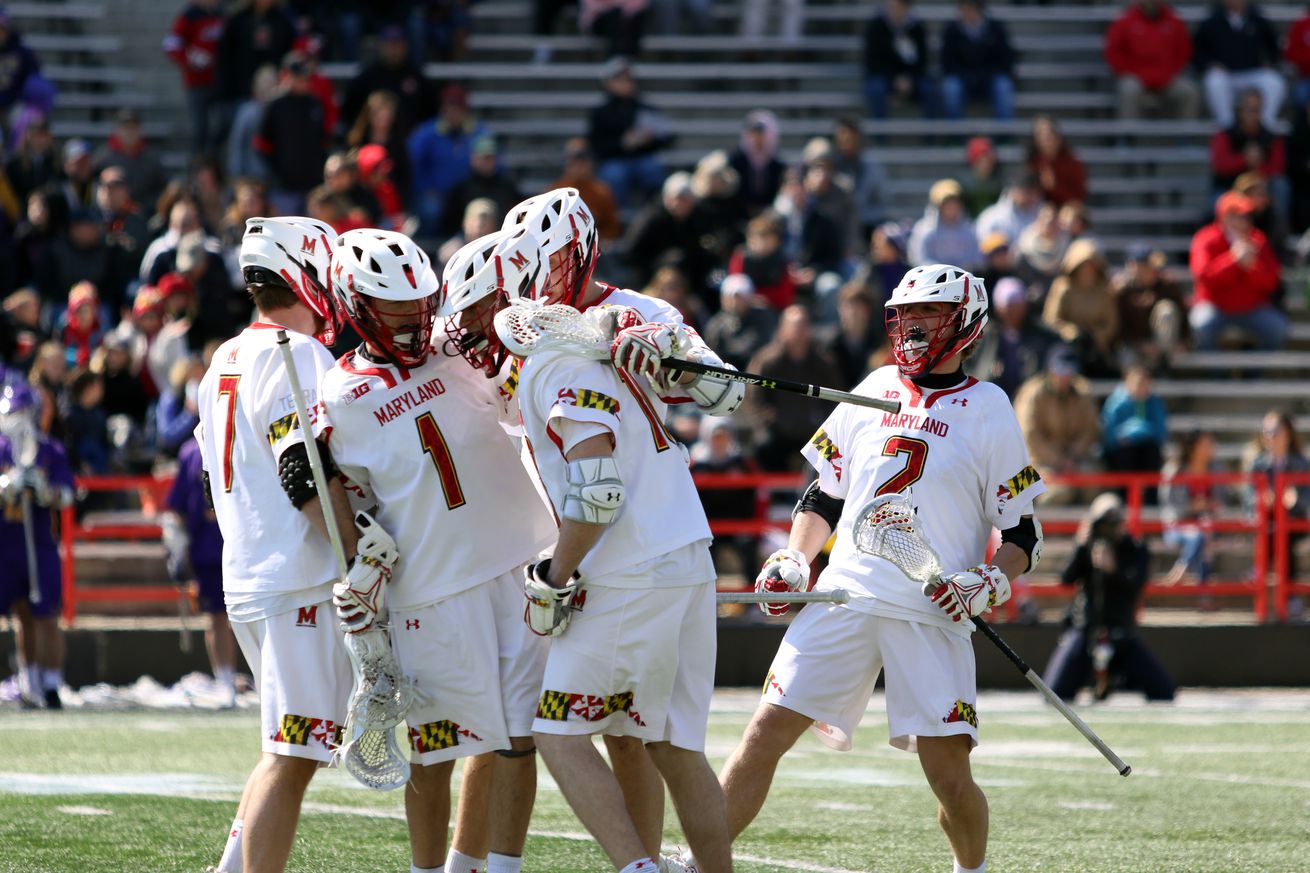 No. 4 Maryland men’s lacrosse released its schedule for the upcoming season on Wednesday.

Following an early exit from the NCAA Tournament last year, head coach John Tillman hopes to bring his Terps back to the caliber of their 2017 championship season.

Maryland is currently slated to match up against six Inside Lacrosse preseason top-20 teams in 2020. It will kick off its season with a home matchup against No. 17 High Point on Feb. 1, followed by a colossal bout against fellow top-five team, No. 5 UPenn.

The Terps will also get a crack at getting revenge on the top-ranked Virginia Cavaliers at Capital One Field on March 14 after their unceremonious exit from last season’s tournament.

Five straight home games will be played in College Park, spanning from Feb. 15 against the Quakers to Mar. 14 against the Cavaliers. The Terps will also host an additional two other home games against Big Ten foes Rutgers and Ohio State in the first couple of weeks of April, with specific dates still to be determined.

Looking forward to a challenging and exciting 2020 schedule! Full release below ⤵️

Make sure you catch up on what you missed from National Signing Day, with all of our Testudo Times coverage.

Of course, Mike Locksley and Co. landing five-star LSU commit Rakim Jarrett was the biggest move of the day.

And here are some signing day tidbits from social.

Head coach Mike Locksley indicates that the team is still looking to sign a quarterback, whether that be through an incoming freshman or transfer.

Rakim Jarrett, the nation’s No. 20 prospect, is the highest-rated player to sign with Maryland since Stefon Diggs in 2012.

Why would a top WR choose Maryland?

Well, among the 21 schools with at least 5 WRs drafted since 2009, Terps wideouts have on average the fifth-highest draft position among those programs. pic.twitter.com/gLbXVb1Q5O

Jarrett’s signing made a lot of noise, but there was also a lot of excitement over the signing of Isaiah Jacobs, the brother of Raiders running back Josh Jacobs.

In case you were wondering, future Terp @isaiahjacobs_ is actually rated higher than his brother, NFL running back Josh Jacobs was.

Gotta get a @TerpsFootball hoodie

Check out Sean’s preview of No. 7 Maryland men’s basketball’s game against Seton Hall.

Get ready for tomorrow’s game in New Jersey against the Seton Hall Pirates.

Before Thursday’s game against Seton Hall, Anthony Cowan Jr. received his diploma. He graduated over the summer and is currently working towards a graduate degree.

He grew up down the road in Bowie.

His father went to Maryland.

His uncle went to Maryland.

His grandmother was a professor at Maryland.

Check out the No. 13 Maryland women’s basketball locker room.

Ever wonder what the @umdwbb locker room looks like?

Check it out #ncaaW pic.twitter.com/1Nq9X5E5Rz

Bruno Fernando of the Atlanta Terplanta Hawks came out to show support for the team.

Love seeing our Terp Fam on the road!

Your midfielders of the decade for women’s lacrosse.

Seven Tewaaraton’s in this group

The men’s 4×4 relay team has some hidden talent.