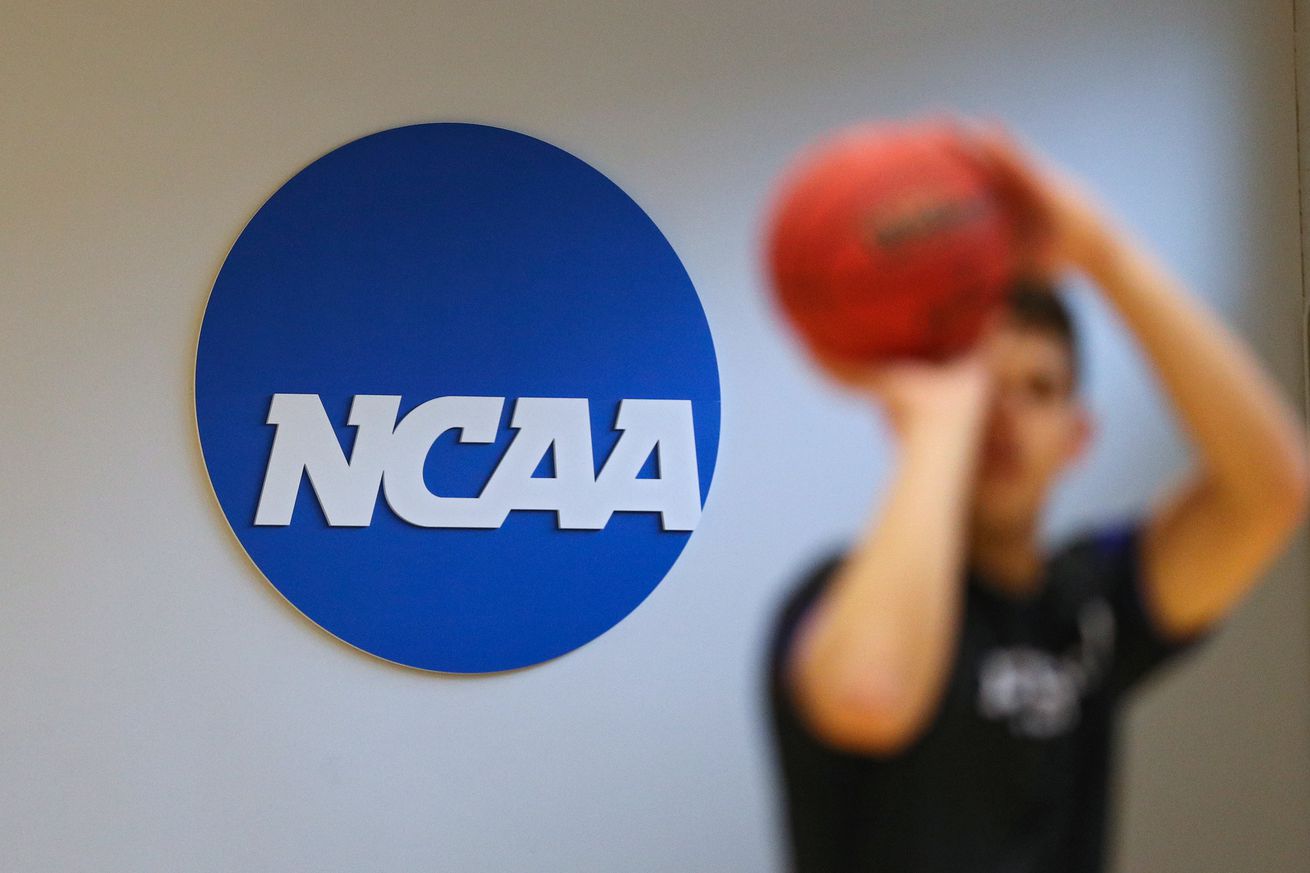 The NCAA’s Board of Governors officially announced Wednesday that it supports a rule change that would allow student athletes to profit off of their name, image and likeness starting in the 2021-22 school year.

This decision by college sports’ top governing body comes after several top high school basketball recruits have opted to play in the NBA G-League or overseas in lieu of attending an NCAA-sanctioned university, most notably the likes of LaMelo Ball, Jalen Green and Isaiah Todd.

Though no official rule has been put in place yet, the plan is for athletes to be paid based on social media, personal appearances and potentially endorsement deals. However, universities are not permitted to compensate the athletes directly, and the use of school logos and trademarks are also prohibited.

But now student athletes could soon make an unlimited amount of money off their likeness in a move that could shift the entire college sports landscape forever.

Lila, Matt and Jordan released their post-NFL draft edition of the Terps in the Pros podcast Wednesday, where the trio recaps this year’s virtual draft and chats with ESPN’s Steelers reporter Brooke Pryor.

If you hadn’t heard already, former Terp football players Antoine Brooks and Anthony McFarland were both scooped up by the Pittsburgh Steelers in this year’s NFL Draft, and the two are already bringing that Maryland energy to the steel city.

Maryland basketball’s countdown of the top-20 plays of the 2019-20 season is beginning to wind down, with Anthony Cowan’s late-game heroics against Michigan State checking in at No. 8.

Maryland women’s basketball’s top-20 plays of the season has reached its No. 2 play of the year, revisiting Kaila Charles’ 18-point second half performance against Ohio State this season.

Continuing the best plays of the season trend, the NCAA Lacrosse social account listed Anthony DeMaio’s game-winning goal against Richmond as one of it’s top moments from this (albeit brief) season.

Anthony DeMaio scoring game-winner in double overtime to push @TerpsMLax to a 14-13 victory over Richmond!! pic.twitter.com/FjX0fPcRWo