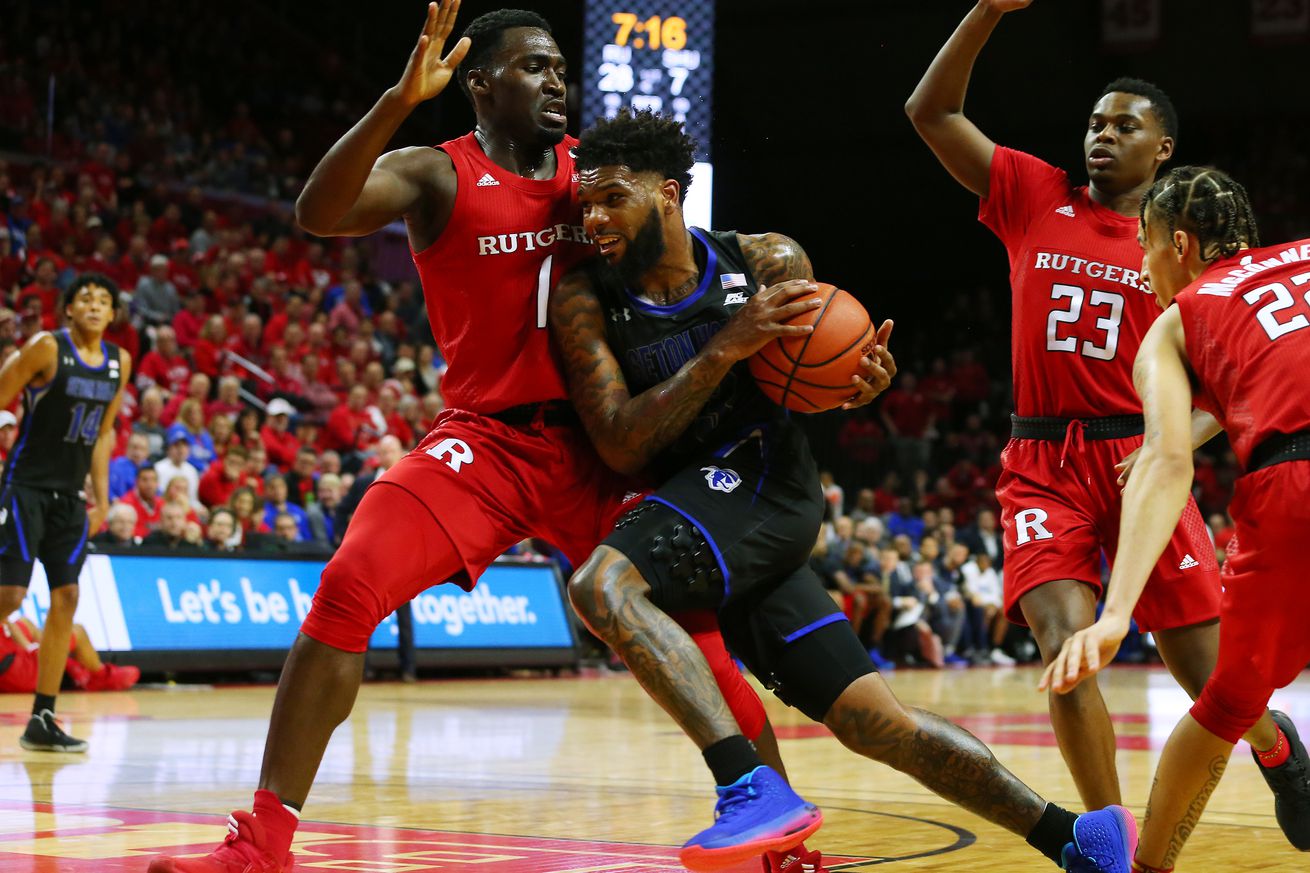 Coach Kevin Willard said the National Player of the Year candidate “won’t be back for Maryland” after suffering a concussion Saturday.

When No. 4 Maryland men’s basketball faces No. 22 Seton Hall Thursday, the Pirates will be without their best player.

National Player of the Year candidate Myles Powell suffered a concussion in the first half of a 68-48 loss at Rutgers Saturday. Head coach Kevin Willard said after the game that he won’t play in the team’s next showing.

“He won’t be back for Maryland, the protocol [says], it happened today. You wait three days and see what’s going on,” Willard said, according to beat reporter Chris McManus. “We’ll see what happens after Maryland.”

Powell took a charge and hit his head on the floor before colliding with teammate Tyrese Samuel. He asked his coach on the bench later in the game, “Why are we practicing at Rutgers?” per McManus.

Concussion protocol indicates that the team would wait until Wednesday to reevaluate the injury, but Willard for now seems certain that Powell won’t be active to face Maryland on Thursday.

The senior guard was averaging 22.9 points per contest before the injury, and that takes into account a game against Stony Brook in which he only played four minutes and didn’t score.

Seton Hall (6-4) will also be without its second-leading scorer Sandro Mamukelashvili, who fractured his right (non-shooting) hand Dec. 8 at Iowa State.