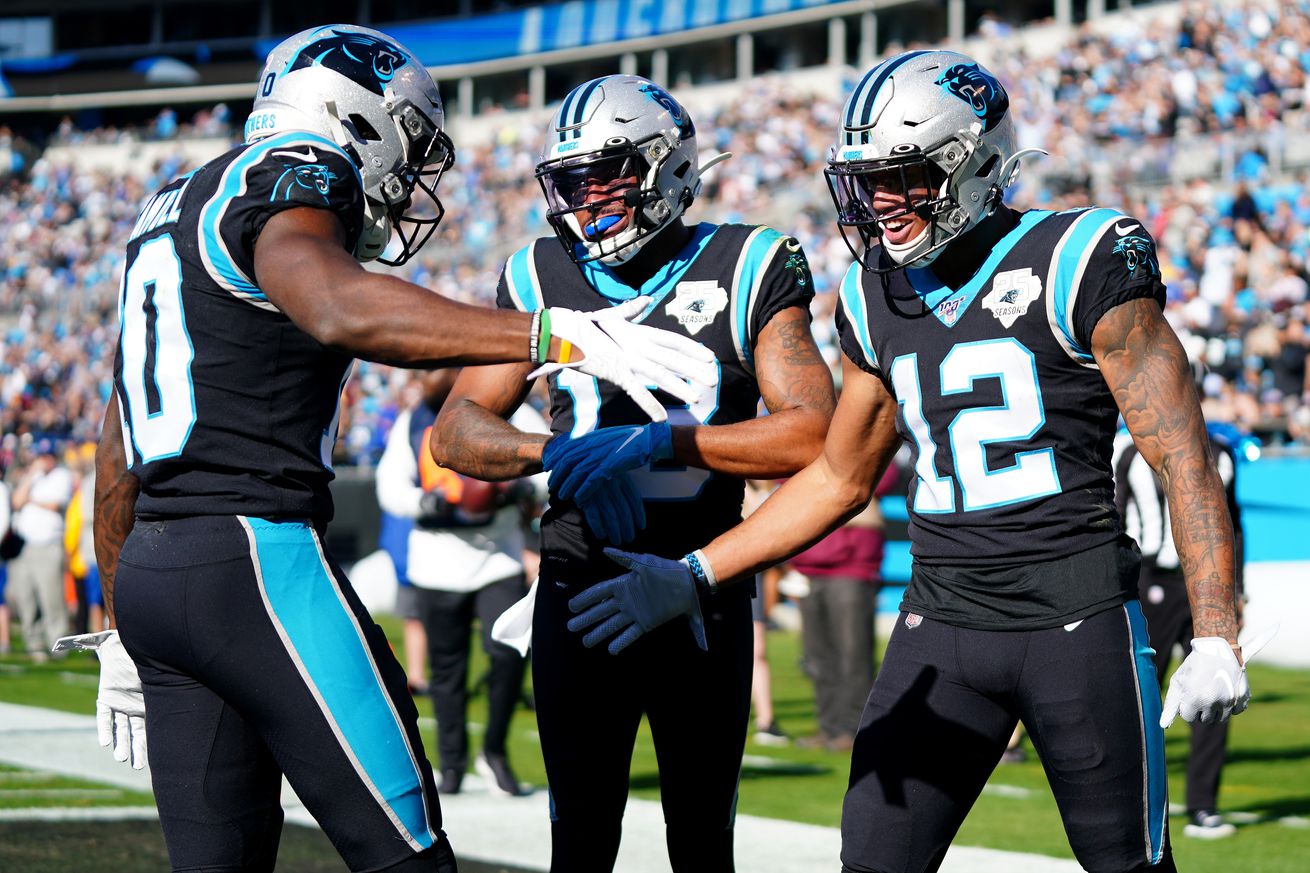 Hear about how your favorite Terps are shaping up in the pro ranks.

Former Maryland football players are more than halfway into the NFL season. Darnell Savage had another great game in Week 13, picking up his second career interception. DJ Moore also put up another stellar performance as he scored his fourth touchdown of the year.

Kevin Huerter returned from his injury, but did not score. Jake Layman has remained sidelined with a toe injury. Bruno Fernando has been up and down from the NBA to the G League as the team tries to get him as much experience as possible. Alex Len has strung a few great performances together and is turning around his season.

Matt Levine and Jordan Gold recap the week for former Terps in the NFL. We give our opinions on which Maryland alum will stand out the most in Week 14. We also preview Week 14 matchups.

Then we recap the last week of NBA action. One Terp has returned from injury while one remains sidelined.

Here’s what we discuss:

You can find every episode of the Terps in the Pros Podcast on iTunes here, Spotify here and MegaPhone here. If you’re into these things, rating and subscribing will help the podcast grow, and that’s always a good thing.