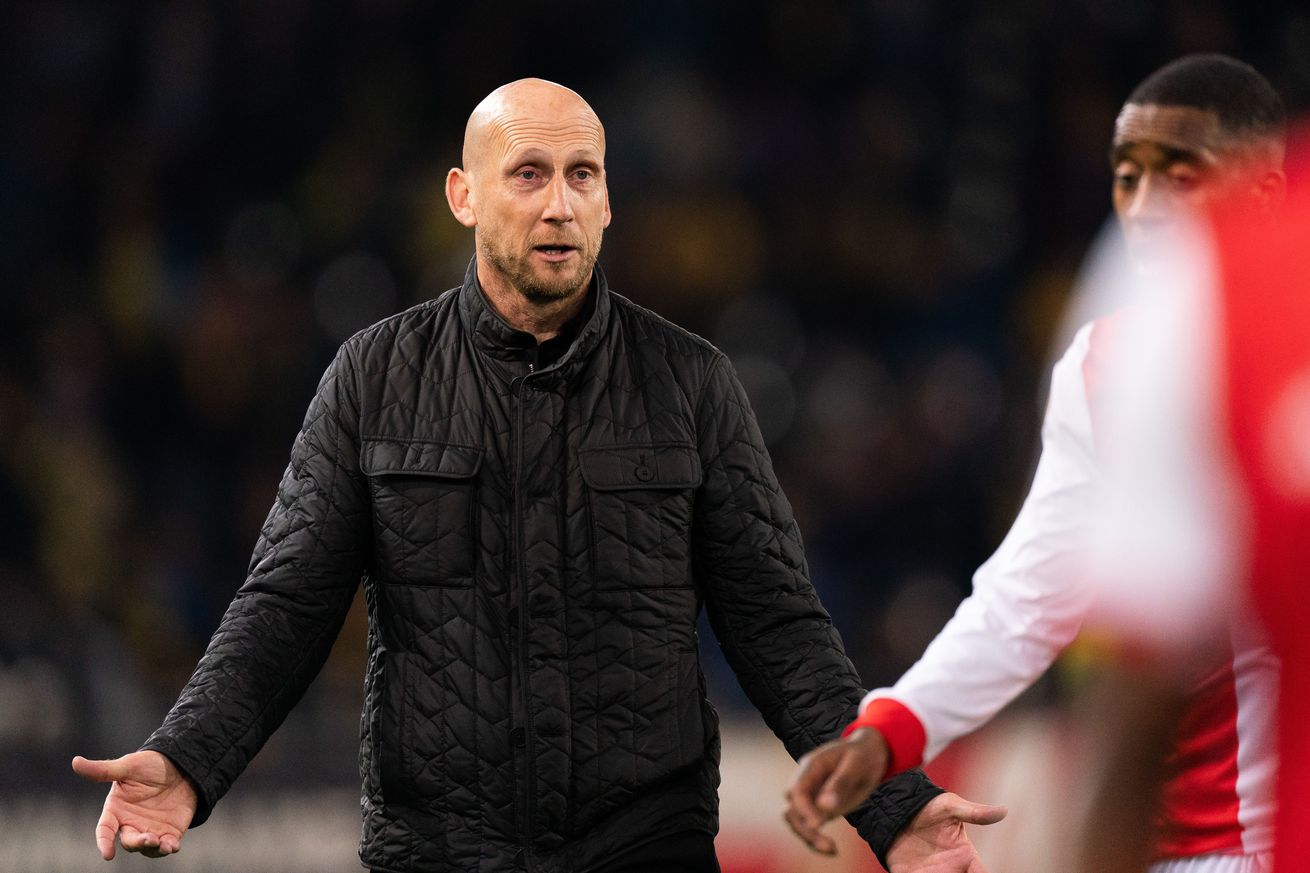 It turns out that to hire someone, you need to know who they are

Today’s very late round of Freedom Kicks is brought to you by oversleeping! Let’s talk about some soccer!

MLS’s proposed Orlando tourney has a format, tagline and regular-season stakes | The Athletic
There’s so much to get up to speed on when it comes to the odd details of MLS’s planned tournament in Orlando: four groups with seeded teams, games counting towards the regular season, a regular season that would be restricted only to conference play, expanded playoffs, and a July 3rd start.

Of course, nothing is set in stone, the players haven’t signed on yet, and we may well end up seeing coronavirus rates shoot back up and make the whole thing impossible. For example, why have a quarantined tournament while hotel staff are not also quarantined? At that point, you don’t really have a quarantine!

Testing plans, travel parties for MLS Orlando plan outlined in internal document | The Athletic
More details here on the testing protocol, matchday details (prepare for expanded gameday squads and games over breakfast), and a note that an individual player would apparently be allowed to turn down the invitation to participate.

DC Mayor Muriel Bowser says nation’s capital could enter phase 1 of reopening May 29 if decline continues | Fox 5 DC
It sounds an awful lot like phase one could still bar D.C. United from the sort of individual workouts clubs in other MLS cities are using at the moment.

When Life Throws Thorns, Hunt for a Rose | Washington Life Magazine
Despite the roses and thorns talk in the title, this is about Rose Lavelle and the Washington Spirit.

Jaap Stam named head coach | FCCincinnati.com
Oh FC Cincinnati. The mistake-prone club did it again, naming Jaap Stam as their head coach but announcing it with a photo of Tinus van Teunenbroek, who is not Jaap Stam. One thing that’s important when hiring a coach is knowing who you hired.

MLS-clubs nemen FC Cincinnati op de hak na blunder met Stam | De Telegraaf
The Dutch press figured this out right away, so if you want to know more about people that are not Jaap Stam, run this through Google Translate.

Portland Thorns’ new kits show how bold designs can push the NWSL’s culture | The Athletic
The Portland Thorns (and NWSL writ large) are putting more thought into their jerseys, and the results have been mostly very good.

Eight Santos Laguna players test positive for COVID-19 | FMF State of Mind
Yikes! This is a stark reminder that all the talk of MLS, NWSL, and USL returning to play hinges on players testing negative, and how easy it can be for the close quarters required in sports to very quickly see an outbreak within a team. I would expect the US leagues, confronted with one team having eight positive tests at once like this, to postpone their planned returns.

Liga MX is apparently having a meeting today to discuss what their plans are on the men’s side. Liga MX Femenil already opted to skip this season due to coronavirus.

Alright, that’s it for me. Have a good weekend!