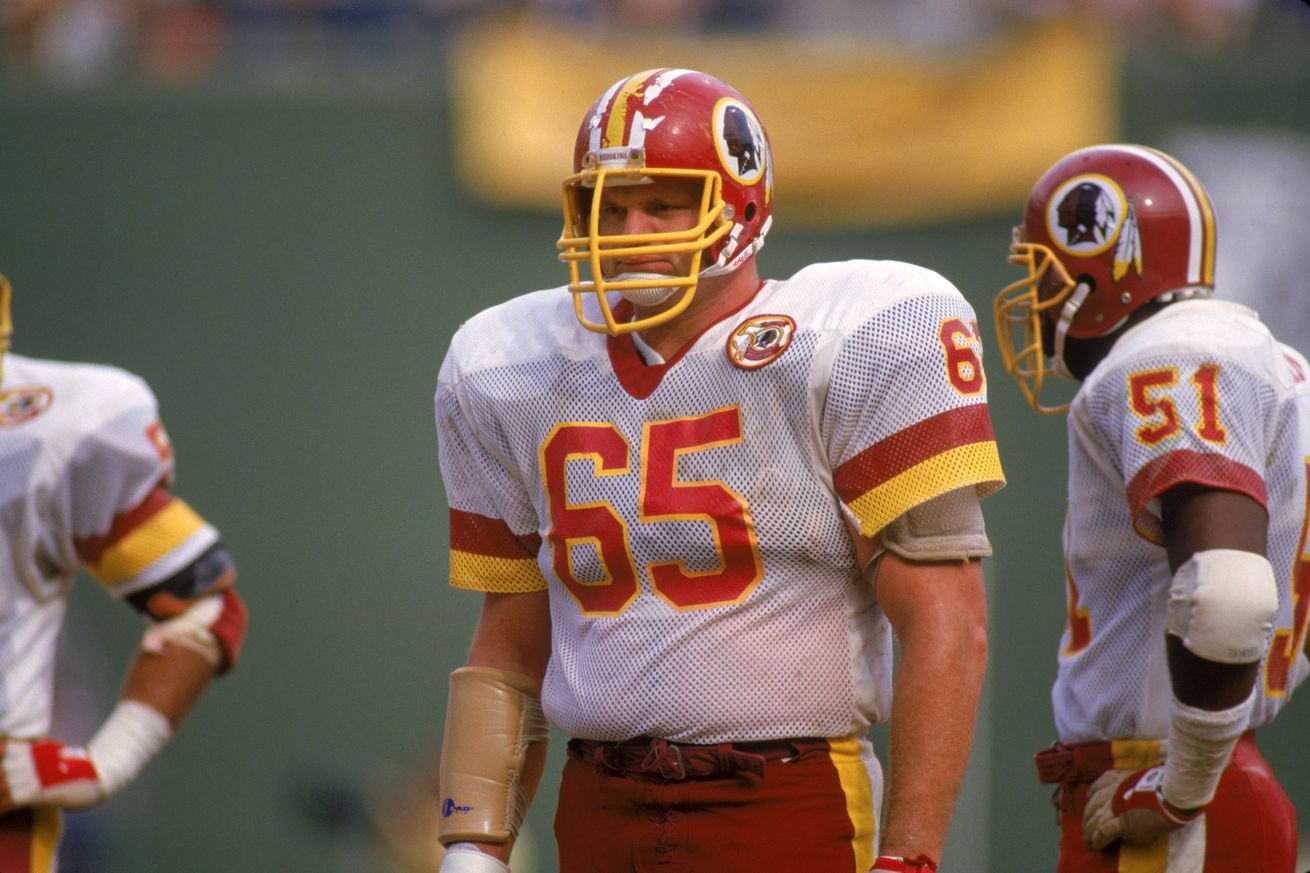 No Lions preview. I refuse. I won’t spend any more time on this version of the Redskins. I do, however, offer a potentially entertaining alternative for Skins fans.

I don’t want to write a column regarding how worried the Detroit Lions should be about the Washington Redskins any more than you want to read it.

A few weeks ago, when the Redskins were about to face inevitable defeat at the hands of the mighty Patriots, I said:

[Y]ou are not obligated to endure this misery. It isn’t your responsibility. You don’t play for the team. You aren’t employed by the organization. You don’t cover the team for a living. If you do fall into any of those categories, God help you, but all or nearly all of you don’t, and you need not suffer.

I meant every word. I mean it even more now.

Like most of us, I’ve been more than patient with this team and this franchise. I’m still very interested in the NFL because I love football, but spending half a Sunday afternoon watching the Redskins play because I love football would be like someone eating dinner at Burger King every weekend because he loves high-quality beef.

You know what? That’s not fair to Burger King. That organization is far more competent and produces a far better product than the Washington Redskins.

[Y]ou are not obligated to endure this misery. It isn’t your responsibility. You don’t play for the team. You aren’t employed by the organization. You don’t cover the team for a living. If you do fall into any of those categories, God help you, but all or nearly all of you don’t, and you need not suffer.

Anyway, as much as we want to walk away, I also know that we all crave seeing watching a good Redskins team, and even watching an exciting match-up between, say, the 49ers and Packers, can’t satiate the particular need to see our own team do well.

That’s why, from here on in, this column is going to serve an entirely different purpose than pointlessly previewing a nearly meaningless game played by a contemptible, lamentable, damnable football team.

Maybe I’ve been binging too much Man in the High Castle, but it occurs to me that we need not continue to live in this nightmarish hellscape that is Redskins fandom in 2019. Instead, let’s focus on an alternative world—one in which Washington is still fun to watch.

For the rest of the season, I’ll instead offer a pick each week of a classic Redskins game that can be viewed for free on YouTube. Consider it counter-programming for those of you who don’t find other NFL games or Red Zone to be a satisfactory alternative to watching the Skins.

I’ll avoid the Super Bowls, as I assume all of us have watched those multiple times. I’ll give you the historical set-up and stakes for each game, but I won’t reveal the final score or spoil anything definitive. I’ll even mix in a loss every now and then for the sake of unpredictability.

Preview: The 4-1 Redskins were coming off of one of the biggest upsets in NFL history, as the replacement Skins had beaten the Dallas Cowboys 13-7 on Monday Night Football, despite the fact that numerous key Cowboy regulars had crossed the picket line to play. Washington famously completed its replacement games 3-0 after a 1-1 start.

Joe Walton’s Jets hadn’t fared as well, starting 2-0 but winning just one of three replacement-player games. Now, the 3-2 Jets had a chance to move back toward the top of the AFC playoff picture with a win in Washington. The Jets were led by quarterback Ken O’Brien, runners Freeman McNeil and Johnny Hector, and Pro Bowl wideout Al Toon. Defensively, Mark Gastineau was still a solid situational pass-rusher, but the New York Sack Exchange was no longer the force it had been three or four years earlier.

In fact, Washington actually had the better pass rush at this point, led by Charles Mann, Dexter Manley, and Monte Coleman. However, despite their record, and despite being seven-point favorites at home, the Redskins entered the game with more open questions than the Jets did.

Not only had the Washington regulars lost a game, the Redskins were the only team in the NFL that hadn’t had a single player cross the picket line. That meant that it had been over a month since a non-replacement Redskin had played a down of NFL football. Washington had scored 54 points in its two pre-strike games, but it remained to be seen if there would be any rust for Jay Schroeder (still the starter at this point in the year), Gary Clark, Keith Griffin, George Rogers, Art Monk, and the Hogs to shake off in order to get past the Jets.

How would Washington fare in this pivotal return game? Gather round the warm, comforting glow of your tablet or smartphone this Sunday (or right now!) and wash away the anger and shame associated with the current infuriating disaster in favor of a time when this franchise was synonymous with competence, professionalism, pride, and excellence.

Enjoy. And Hail to these Redskins.