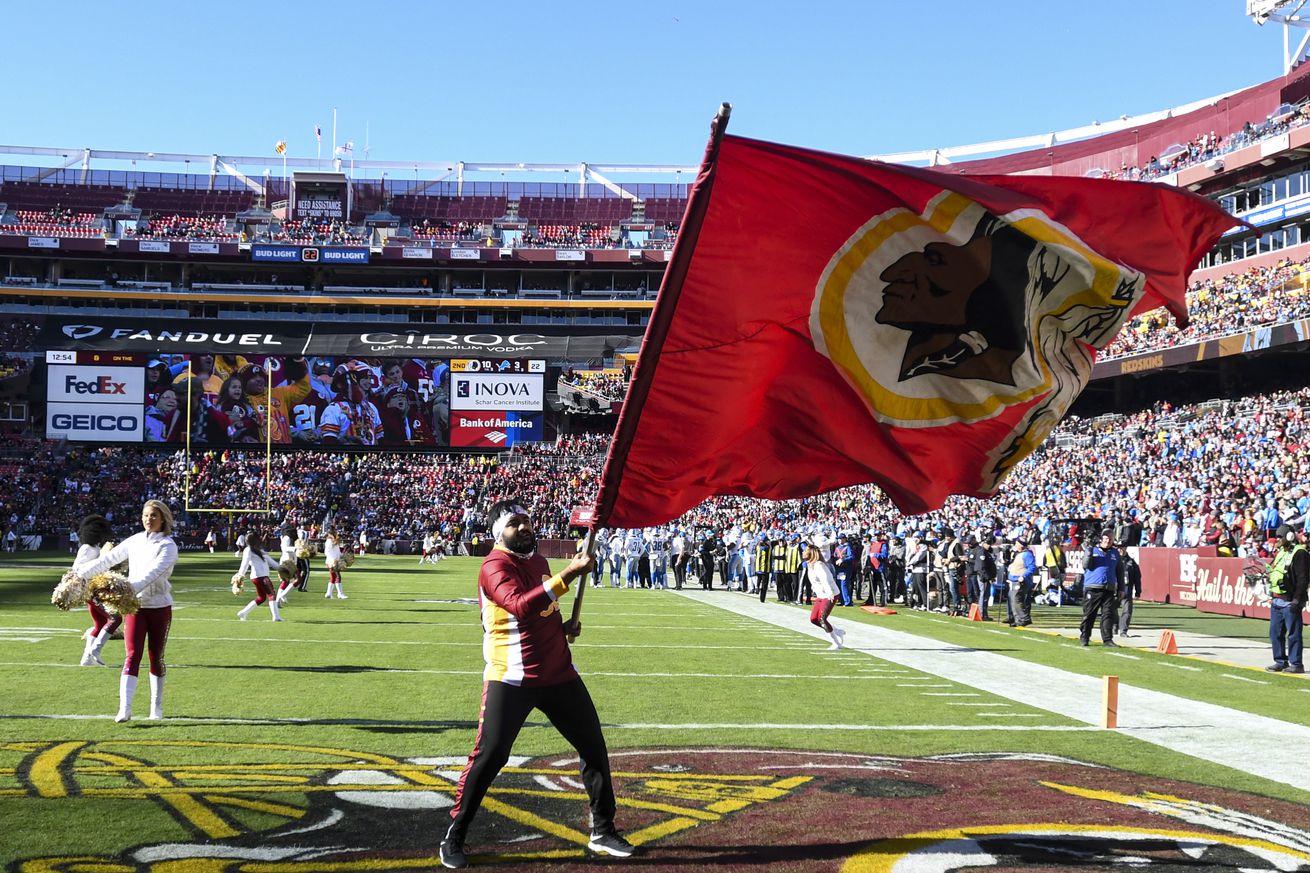 Fabian Moreau gets his chance to prove he belongs outside – The Washington Post
The cornerback grades far higher on the right or left side than in the slot.

With 139-start streak in jeopardy, Redskins need to thank Ryan Kerrigan | NBC Sports Washington
Ryan Kerrigan has been an iron man for the Redskins.

The Redskins could still win the NFC East. (You could also get hit by lightning.) – The Washington Post
Washington could be eliminated by Thanksgiving night.

Josh Norman’s demotion coincides with his return to Carolina – Washington Times
Josh Norman has faced the Panthers before, but Sunday marks his first game at Bank of America Stadium since his four-year stint with Carolina. A South Carolina native who appreciates his roots in the region, Norman’s would-be homecoming is overshadowed by a fall from his former perch as one of the NFL’s best cornerbacks.

One thing every DC team can be thankful for this Thanksgiving | NBC Sports Washington
The six professional teams in the nation’s capital may not all be experiencing the same levels of success but they will each have something to be thankful for when they sit down for Thanksgiving dinner.