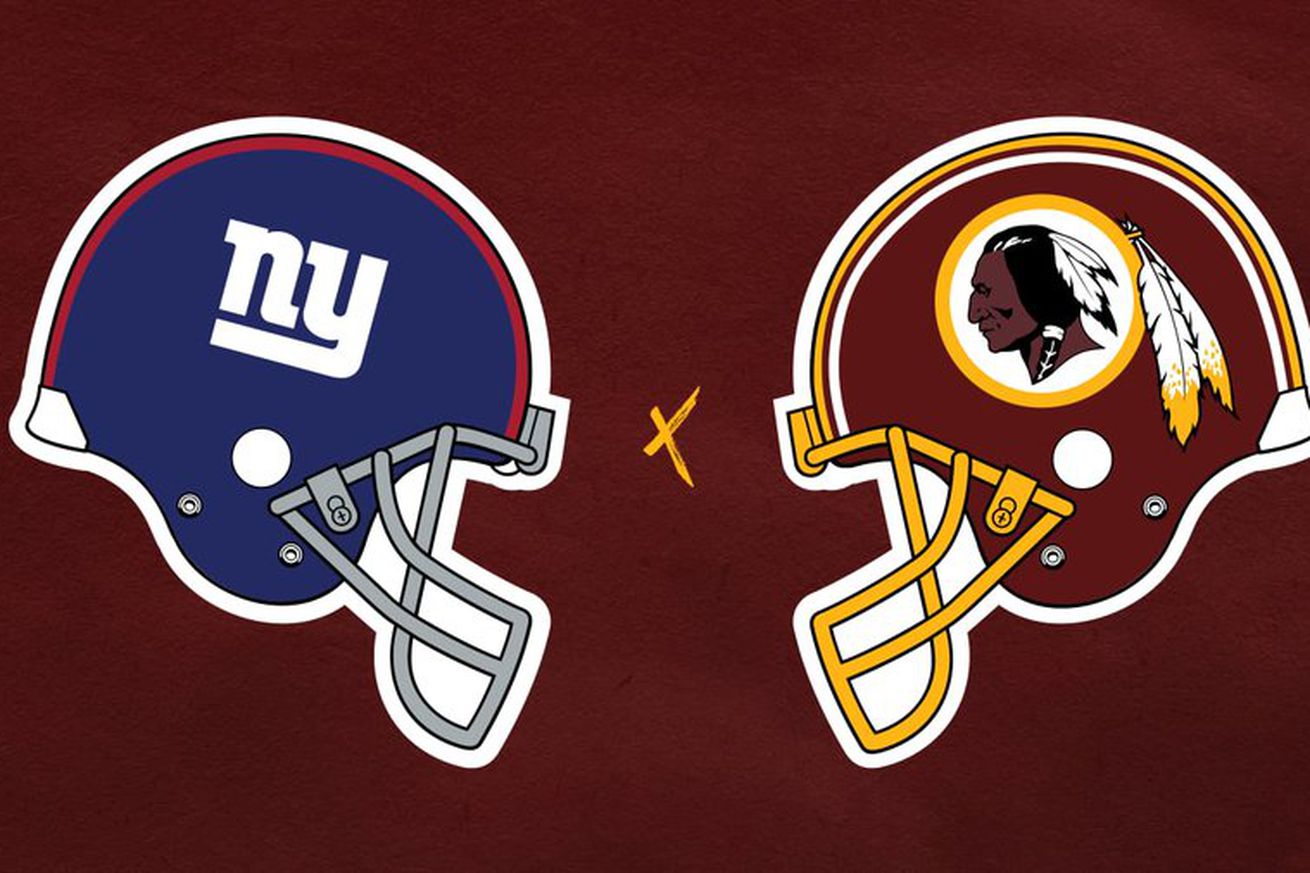 The Redskins played the NFC North division leading Packers in Week 14 and lost, and fan confidence went up.

The Redskins played the Eagles in DC this week and lost, and fan confidence has gone up again.

The Redskins were competitive against the Packers, who have a very good team, and actually held the lead over Philly with less than 30 seconds left to play in the game.

In fact, Redskins fan confidence has risen steadily over recent weeks, going from 2% to 4%, then to 8%, rising to 11% this week.

Clearly, fan confidence is rising steadily, not because of fans looking at the short-term, but because of the long-term future they can imagine. Here are some of the factors at play:

Bill Callahan Redskins Presser: “We were so close”

With Week 16 upon us, the teams that aren’t fighting for playoffs need to look for motivation in knocking hated division rivals out of the playoffs, extending winning streaks, or — like the Redskins — seeing young players develop for the future.

At the very bottom of the leagu-wide standings, we see teams who have strong draft positions at stake in the final two weeks, and a lot of them are playing each other this weekend.

In fact, the bottom-4 teams in the league standings are playing each other in the two “Toilet Bowl” games of Week 16.

Of primary concern to Redskins fans, of course, is the battle of 3-11 NFC East teams: the Giants vs the Redskins. The loser of the game probably cements themselves in last place in the division, and solidifies 2020 draft position while the winner likely finishes in third place in the division and loses a bit of ground in the ‘20 draft stakes.

The other significant game is the 1-13 Bengals at the 3-11 Dolphins. The Bengals have almost locked up the top pick in the draft, and a win by the Dolphins would leave the loser of the Giants-Redskins game all alone at 2nd spot in the draft order with one game remaining. A win by the Bengals over the Dolphins, on the other hand, would leave the final draft order wide-open going into Week 17.

If you’d like to add your voice to that of other Redskins fans via the FanPulse weekly surveys, simply click here to sign up. We want to hear your opinions!