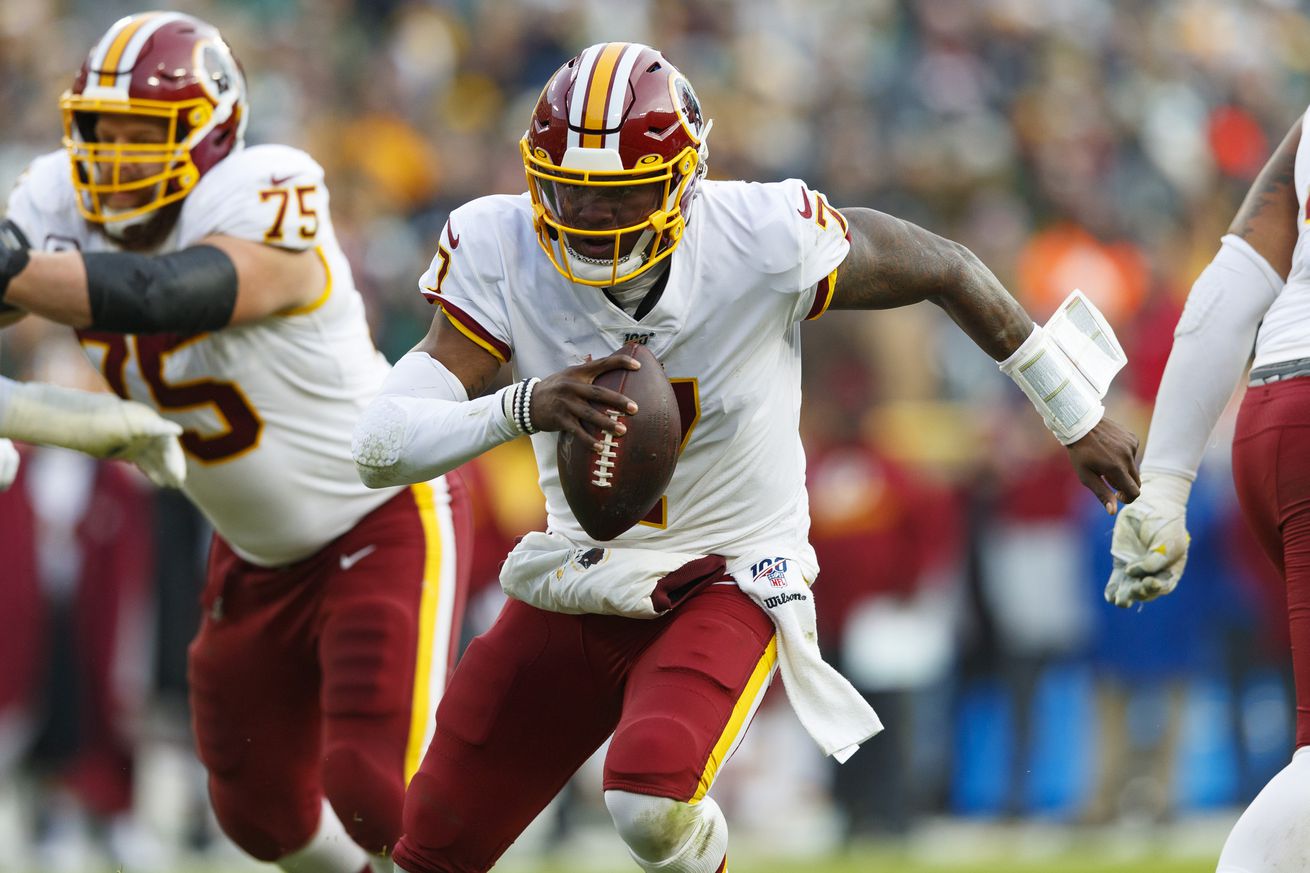 The Redskins can officially change their relationship status to “Mathematically Eliminated.”