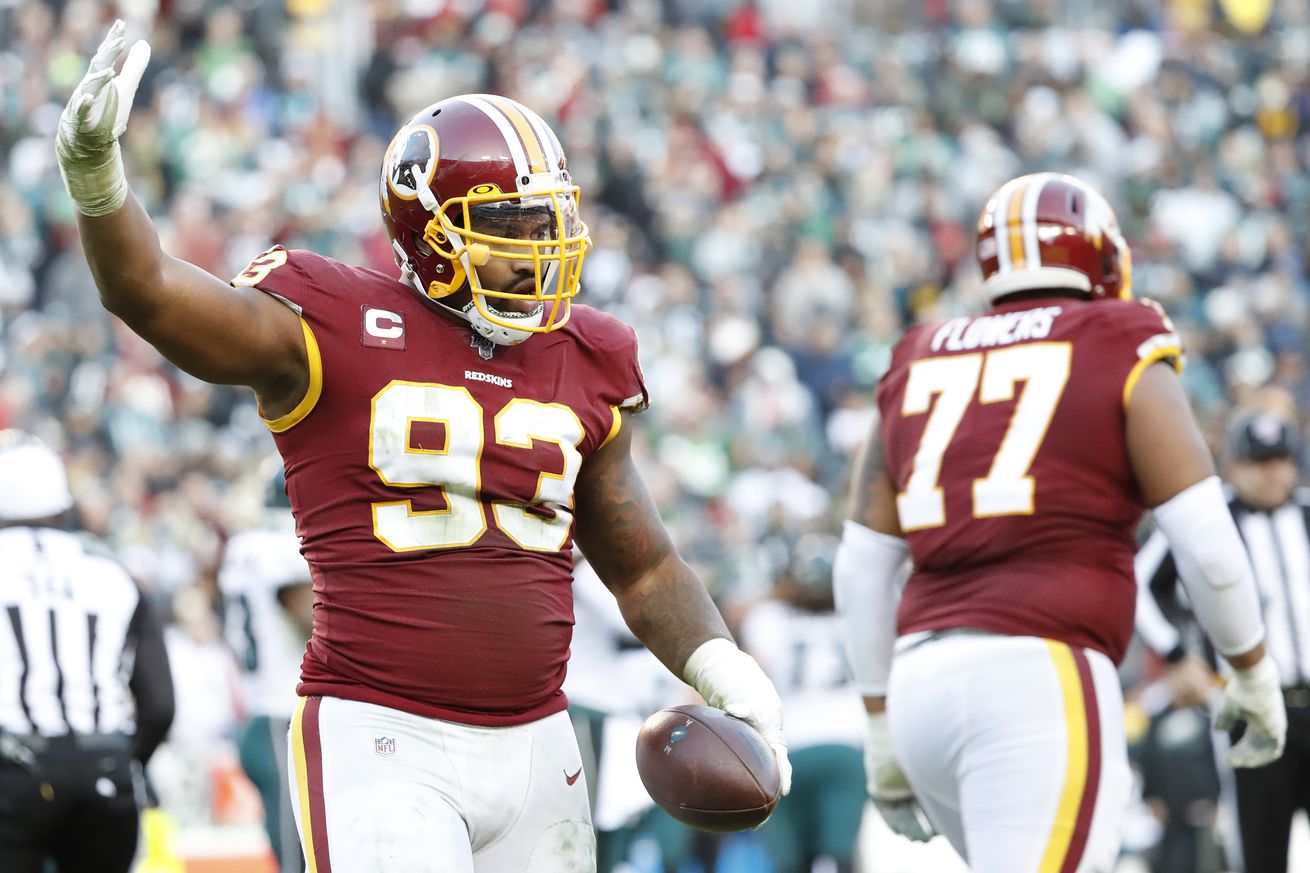 From where shall we derive our pleasure from this week?