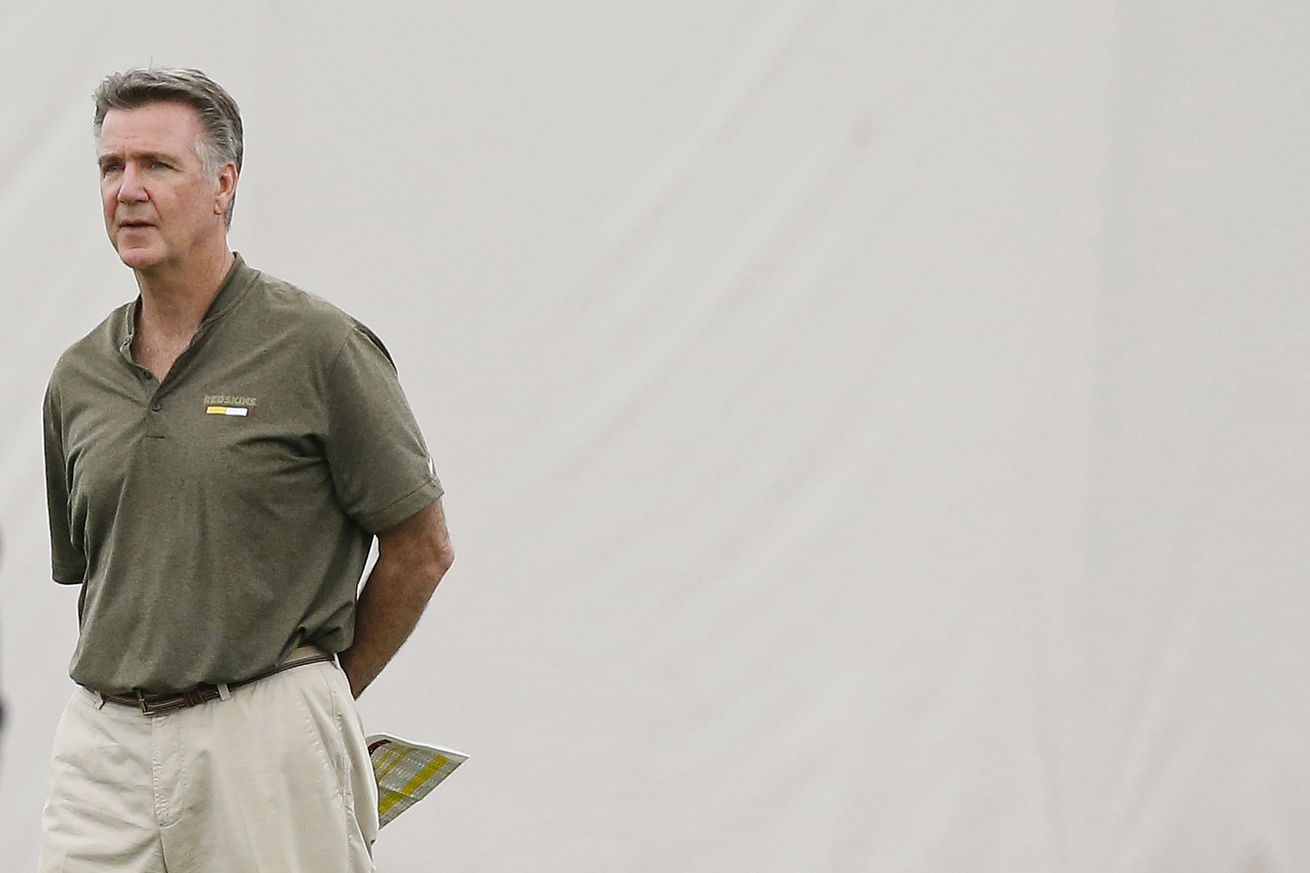 Bruce Allen’s time is running out

It sure feels like we’re as close as we’ve been to living in a post-Bruce Allen world in DC. Rumors have been swirling that the Redskins could part ways with mediocrity and let Allen leach onto another franchise far, far away.

On this edition of the Pig Pen Podcast I reveal one move that be the straw that breaks the camel’s back on Allen’s end. As well as reacting to seeing Urban Meyer on the Redskins sideline and revealing what his actual relationship with the team could be moving forward-no, its not the head coach.

But maybe more importantly than all that, Dwayne Haskins played his best game as a professional quarterback. If anyone still lacks faith that he could be the guy moving forward its time to open your eyes. Haskins with the young wide receiver trio-Terry McLaurin, Steve Sims Jr. and Kelvin Harmon-are going to be a problem for opposing defenses moving forward.

If you haven’t already, be sure to subscribe to the Hogs Haven Podcast network on Apple Podcasts, Google Play, Stitcher, and Spotify.