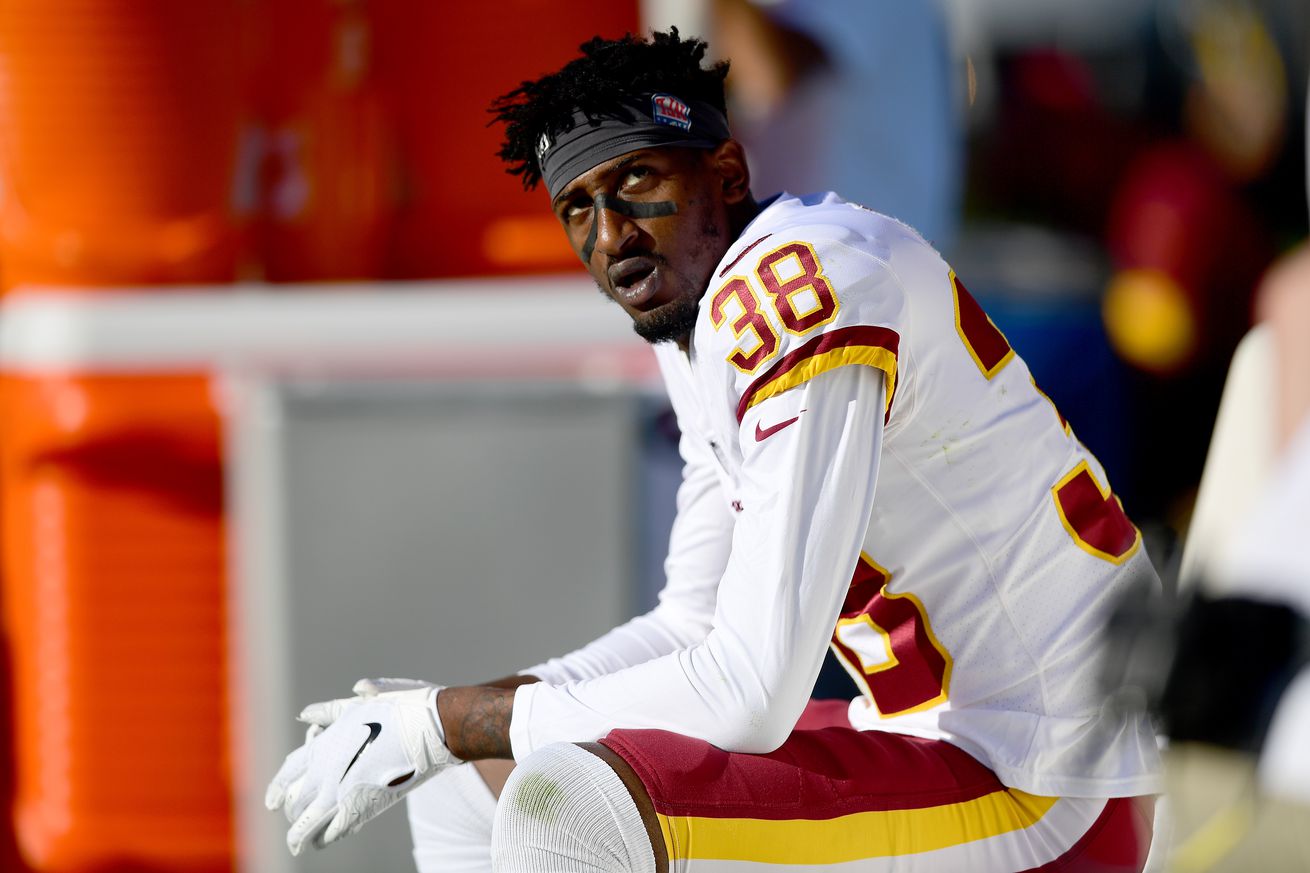 Redskins CB Simeon Thomas has been suspended by the NFL for 4 games for violating the substances of abuse policy. Thomas will miss the final 3 games of this season and the first game of next season without pay. He had been getting more playing time in the last few weeks since Josh Norman’s benching and various injuries to starting CBs. Thomas was signed from the Seahawks practice squad on 9/10/19.

The Redskins could be getting another CB back very soon. Danny Johnson is scheduled to come off the PUP list this week. Johnson was placed on IR late last year with finger/knee injuries, and was dealing with a knee injury in the offseason.

CB Danny Johnson is scheduled to come off PUP this week. Easy replacement if they want. pic.twitter.com/FTUXq45chU