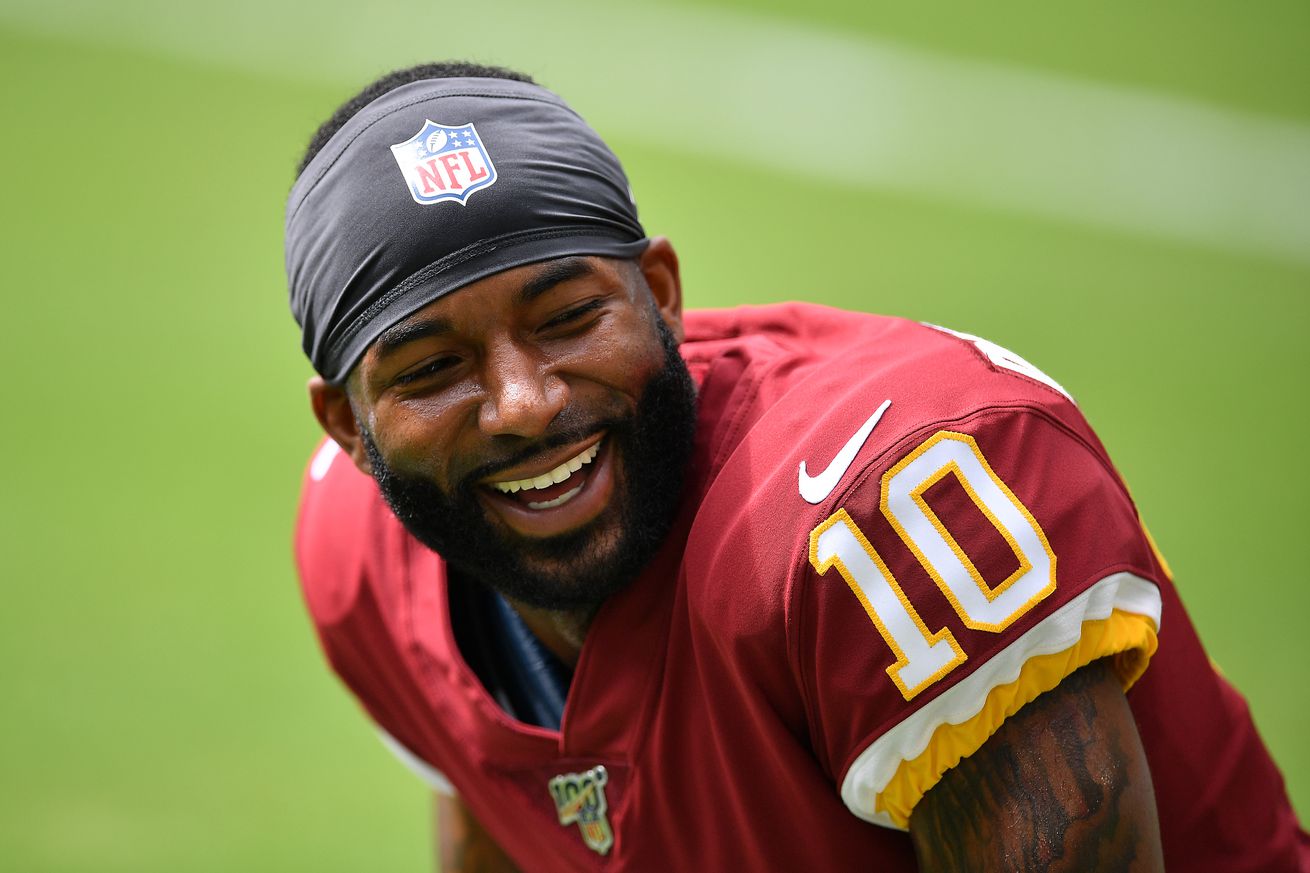 Another injury-filled season ending on IR

In a move that will surprise no one, the Redskins have placed WR Paul Richardson Jr. on injured reserve due to a lingering hamstring injury. This is the 2nd straight year he’s ended the season on IR.

Richardson was an overpriced free agent signing two years ago that seemed like a high-risk acquisition. He was given a 5 year, $40 million deal with half of it guaranteed. If the Redskins move on next year they will save $2.5 million and have a $6 million dead cap hit.

In a corresponding roster move the Redskins have signed offensive tackle Timon Parris from the practice squad. Donald Penn is listed on this week’s injury report with knee/back injuries, and Morgan Moses shows up with a toe injury. Both practiced fully yesterday, and should be good to go against the Eagles tomorrow.

The #Redskins have placed WR Paul Richardson Jr. on the reserve/injured list.