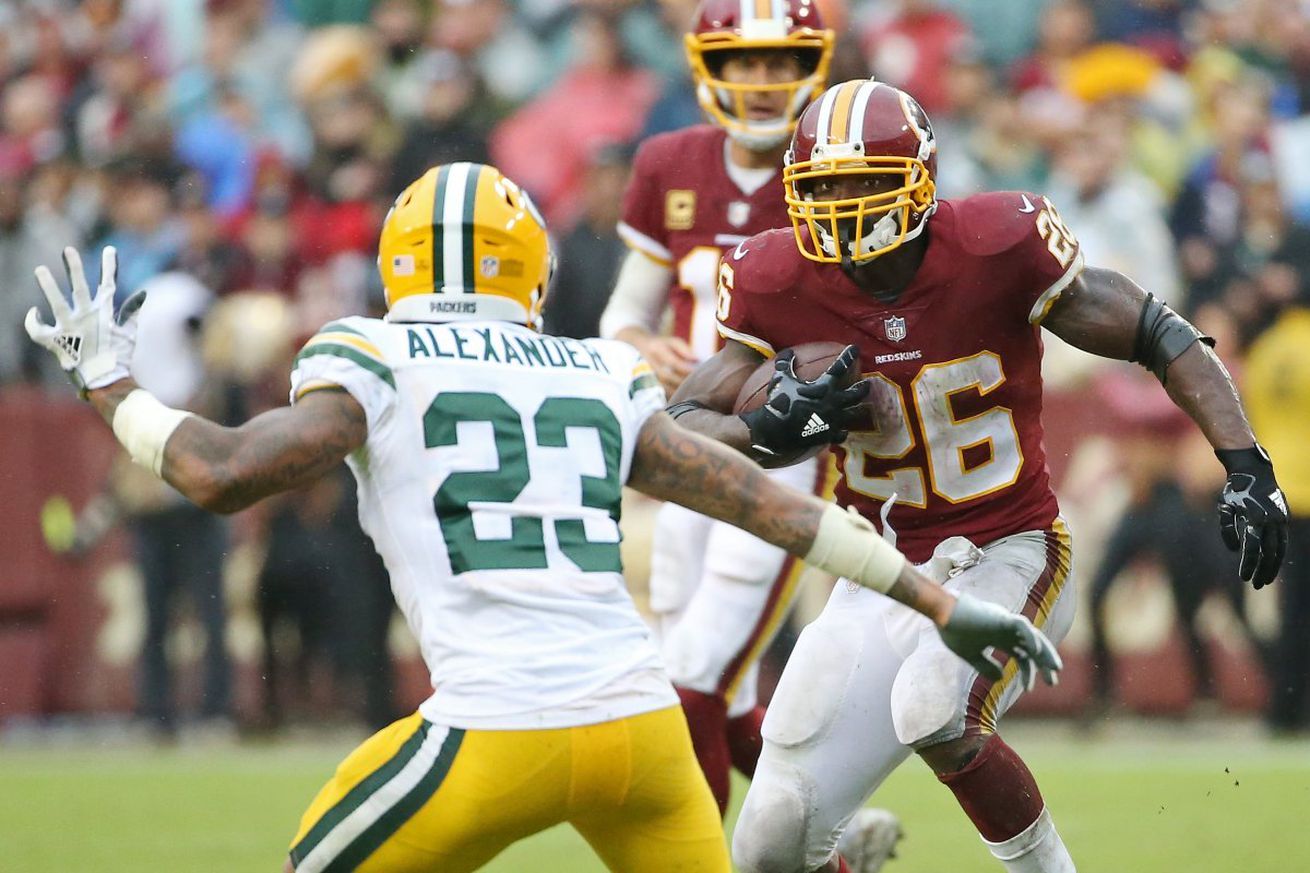 We asked Jason B. Hirschhorn of Acme Packing Company 5 questions about the current state of the Green Bay Packers

It’s Week 14 of the regular season, and the 3-9 Washington Redskins will be facing off against the 9-3 Green Bay Packers this Sunday at Lambeau Field in Green Bay, WI.

The Packers are currently leading the NFC North with a 9-3 record, one win ahead of the 8-4 Vikings. Though Green Bay has been an organization known for stability, it has faced quite a bit of change in the last two years. In January of 2018, longtime Packers GM Ted Thompson was removed by Team President Mark Murphy and replaced with Brian Gutekunst. At the same time, Murphy realigned the front office to ensure all senior football operations positions report directly to him. After the Packers lost to the hapless Arizona Cardinals in December of that year, Murphy fired longtime head coach Mike McCarthy and eventually named Titans OC Matt LaFleur the new head coach. Although some might see Murphy’s moves as a power grab, others have described them as necessary to create accountability within the organization and break out of the complacency that was fostered by the previous committee approach. GM Brian Gutekunst showed urgency in free agency after the 2018 season, signing two of the top free agent edge rushers (Za’Darius Smith and Preston Smith) to address one of Green Bay’s greatest needs.

On the coaching side, Matt LaFleur completely rebuilt the offense while retaining former DC Mike Pettine to maintain the defensive scheme. LaFleur has implemented a Shanahan/McVay offense built around the zone running game. The success (and threat) of the run sets up the play action passing game, which creates easy reads and open receivers for the QB to throw to if defenses bite on the play action fake. However, the offense requires athleticism from the QB to run around a moving pocket selling the fake before going through his reads, and QB Matt Ryan took about a year to effectively transition from a static pocket-passing offense to the Shanahan system in Atlanta. Aaron Rodgers seems to have managed the feat in one offseason. From week 2 onwards, the Packers have scored more than 20 points in all but two games (Chargers and 49ers, both losses). Although the offense seems to have found a groove, the defense has regressed from the top tier status it held early in the season. The Packers run defense in particular has looked like a liability in recent games.

I asked Jason B. Hirschhorn of Acme Packing Company five questions to better understand the state of the Packers and what to look for in this game.

1. What significant injuries are the Packers dealing with and how will that change the way they play on Sunday?

In terms of availability, the Packers don’t appear to have any major concerns. Their entire starting offense, defense, and key backups will play unless something pops up near the end of the week [Editor’s note: that must be nice…]. Davante Adams had missed a stretch earlier in the year with a toe injury, but he played in each of the Packers’ last four games and hasn’t suffered a setback. On the other side of the ball, starting cornerback Kevin King has dealt with a few nagging injuries, but he doesn’t seem at risk for missing Sunday’s game.

However, one major player will battle through a pretty significant injury this week. Starting right tackle Bryan Bulaga has a sprained MCL that forced him to miss most of Week 12’s matchup with the 49ers, and though he played a week later against the Giants, he continues to deal with soreness in the knee.

If Bulaga can’t finish the game, the Packers might not have a viable backup. Second-year pro Alex Light did not perform well in relief of Bulaga in San Francisco, and the team just signed recently unretired veteran Jared Veldheer in case of emergency. Whether Veldheer can hold up if called upon remains entirely unclear.

2. What have you seen from (former Redskin) Preston Smith so far and why do you think he is breaking out this year? What has been his most impactful single play of the season?

Obviously, Preston Smith has double-digit sacks for the first time in his career, but I’m not sure his overall performance has looked all that different than in past seasons. His 43 total pressures with four games remaining fall right in line with the 57 he produced in Washington last year. Likewise, his pressure rate in 2019 (14.5%) doesn’t tower over his 12.2% from a season earlier.

Smith’s sack increase might simply result from better luck, but it probably also has something to do with playing alongside Za’Darius Smith, Kenny Clark, and some of the Packers’ other frontline defenders. With so much attention going to those guys, Preston Smith hasn’t seen as many double teams as he probably did in the past. With his talent, those opportunities should turn into more sack production, and it has.

As for most impactful play, Preston Smith and Za’Darius Smith combined for a game-clinching sack of Mitch Trubisky in the season opener. That game not only put the team at an early advantage in the NFC North, but it also gave new head coach Matt LaFleur his first win as an NFL head coach. [Editor’s note: this play]

3. How would you describe Matt LaFleur’s head coaching tenure so far, and what seem to be his strengths and weaknesses as a head coach? Was there any truth to the reports that he and Aaron Rodgers butted heads, or was that just media hype?

None of us covering the team can say with confidence what Aaron Rodgers and Matt LaFleur’s relationship is or isn’t at this stage. The Packers have won a lot of games this season, and that would help the rapport between any quarterback and coach, but we don’t actually know enough about the two yet to say anything definitive.

As for LaFleur’s strengths, he has brought in a more modern offense to Green Bay and given Rodgers more easy throws than he has had in several years. That, along with the increased use of play-action, has made a huge difference in the Packers’ offensive efficiency.

However, LaFleur didn’t appear to handle the team’s bye week heading into the 49ers game particularly well. The Packers came out without any apparent new wrinkles and didn’t have much of an answer for the San Francisco defense. Granted, few have done well against the 49ers this season, but LaFleur admitted he didn’t do a good enough job preparing with the extra time.

The Packers haven’t forced as many turnovers during that second stretch you mentioned as they did in their first. Over the first six weeks, the defense generated 11 takeaways. The unit produced only five over the subsequent six weeks before Giants quarterback Daniel Jones gifted three interceptions last Sunday.

Outside of the turnover factor, opponents have figured out how to take advantage of Green Bay’s porous run defense. The unit ranks 28th against the run by DVOA, and they have no real means for improvement in that area until the offseason. When the Packers produce large early leads, that weakness doesn’t come into play as frequently, but it remains an issue that will plague them the rest of the season.

5. If you were head coach of the Redskins, how would you game plan for this matchup and what would you do to exploit weaknesses on the Packers?

Bill Callahan probably doesn’t need prodding, but he should run the ball at all costs. In doing so, Washington will largely avoid the ballhawks in the secondary while exploiting the aforementioned weak run defense. That approach also keeps Aaron Rodgers and the Packers offense off the field.

Thanks again to Jason B. Hirschhorn for taking time out of his day to answer our questions about the Packers.