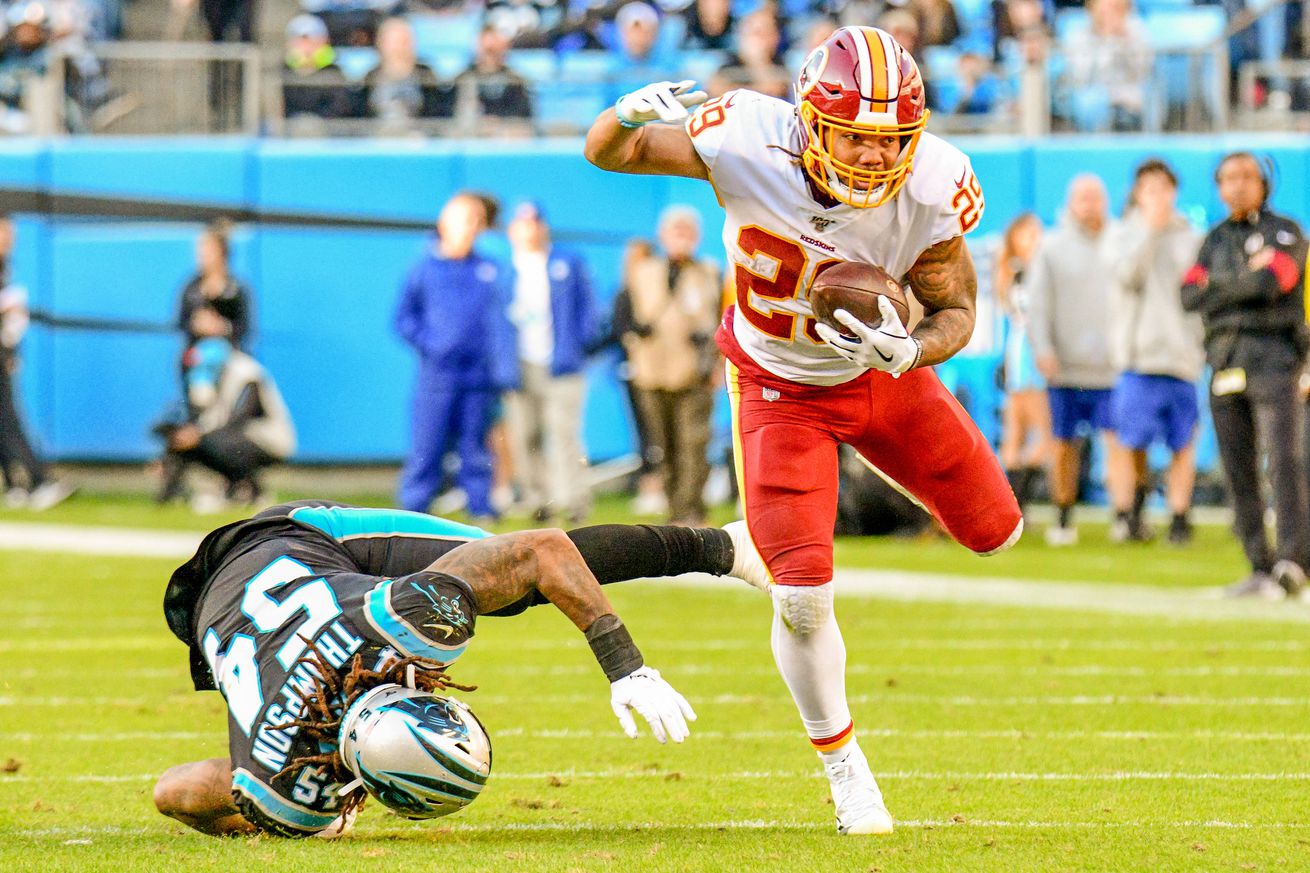 Note from the Author: I was short on time and had to decide between either not doing a Skins Stats and Snaps article at all this week or doing an abridged version. Obviously, I decided to go with the latter of those options. There may not be as much meat on the bone here, but hopefully at least the uptick in brevity is a plus.