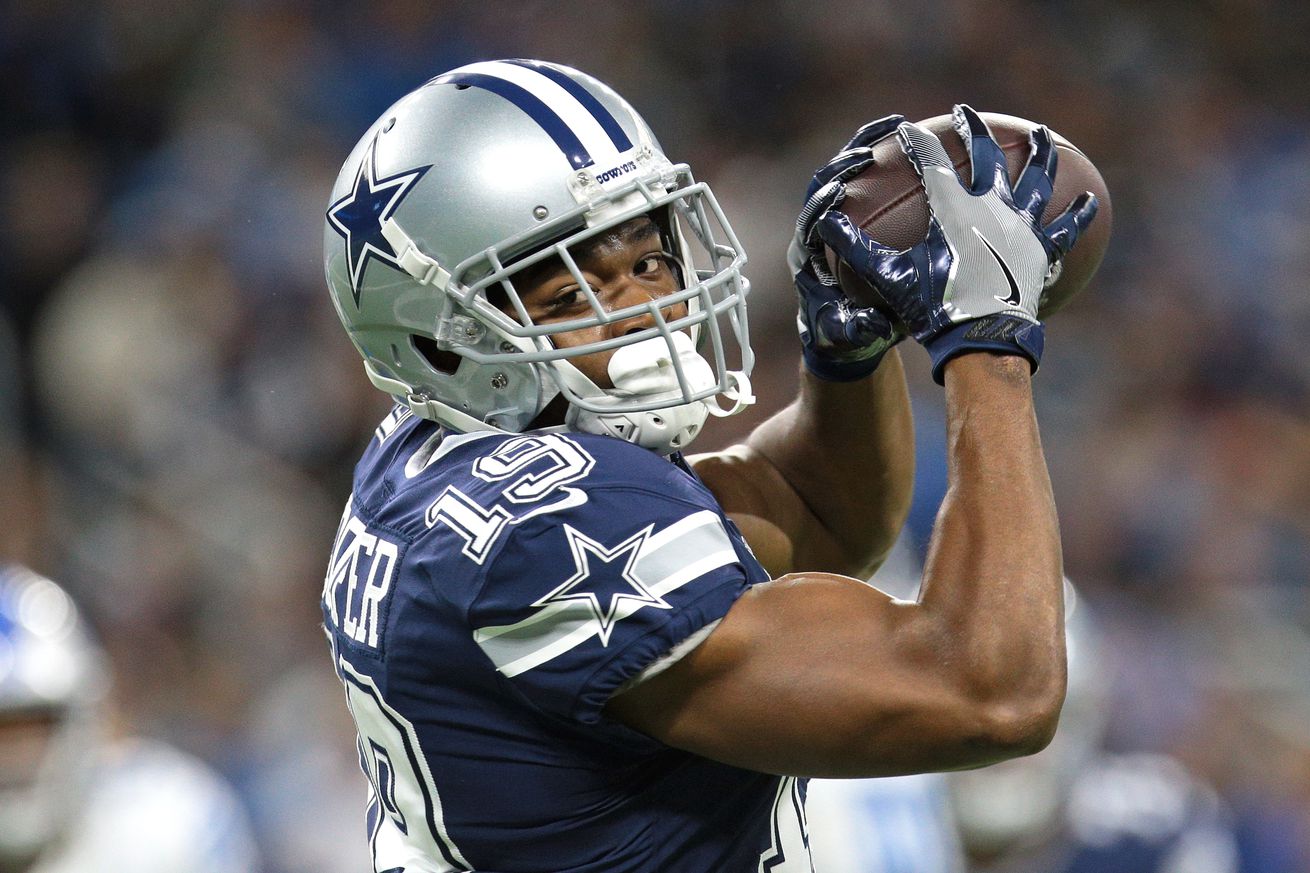 Building the team is an art form

Just last week, I published a salary cap review. You can click here to read it if you missed it before, but the message was pretty simple. The Redskins are likely to have ample salary cap space to be active in the free agent market this off-season.

The team has an odd mix of really young players and a lot of older cornerstone players who are hitting their use-by dates. By the start of next season, or 2021 at the latest, the Redskins should be saying goodbye to Alex Smith, Case Keenum, Colt McCoy, Jordan Reed, Vernon Davis, Josh Norman, Trent Williams, and a number of others that may include Ryan Kerrigan or Adrian Peterson.

The Redskins definitely need to draft well, but there will be too many roster holes for the front office to avoid free agency entirely. The team has a history of making splash moves for aging veterans that has left a lot of fans with PTSD regarding free agency, but the Redskins have also gotten many of our best players through free agency — some of them on big contracts. Players like London Fletcher, Santana Moss, Pierre Garcon, and Desean Jackson were key contributors to whatever success the team enjoyed during their tenures. Josh Norman played decently for several years, but, of course, never justified the contract he was given. The jury is still out on this year’s big free agent signing, strong safety Landon Collins, but he leads the team in tackles and has been a constant leader and a force on defense so far this season.

Many fans are reticent to spend big money on top tier players, saying that the franchise is not close to being ready for a championship. Of course, if you never spend big on players, you’ll likely never rise to the championship level.

In my mind, spending big on players who are under 28 years old and playing very well is a pretty good gamble. It’s not guaranteed to pay off, but the team can add players who can contribute for 3 to 5 seasons, which is a laudable career in the NFL. Desean Jackson fit that mold. Josh Norman appeared to fit that mold when he was signed. Landon Collins appears to fit that mold.

Teams who draft well and make judicious use of the salary cap and free agency to bolster key positions of need can turn the franchise around fast. Of course, it doesn’t always work. The Giants tried to buy a defense a few years ago, and didn’t win. The Browns stocked up on talent this year and are struggling.

In last week’s free agency review, I highlighted a few key positions where I thought the Redskins might be able to go headhunting in free agency, looking for the next Desean Jackson or Landon Collins — players who will be paid a premium contract, but who are young enough to participate in a turnaround and a playoff run.

The Redskins could make an impact signing at a roster position in an attempt to upgrade the roster talent. Examples might include:

As it turns out, at least one source is suggesting that two Dallas Cowboys on that list might very well be available on the free market come March.

This makes me wonder if the Redskins should make a play for one or both of these players in free agency.

Cornerback Byron Jones is 27 years old, and was drafted 27th overall in the 2015 draft. He has played at a very high level, and would probably be an instant upgrade to the Redskins’ secondary.

Wide receiver Amari Cooper, of course, underperformed for the Raiders, but as soon as he was traded to the Cowboys at midseason last year, Dallas started winning. He is just 25 years old, but has performed very well for the Dallas team, and he would round out a promising but young and largely unproven wide receiver group in Washington. I have to think he’d fit in very well, and would help the team transition away from Paul Richardson, who has badly underperformed in his two seasons in DC.

Amari Cooper could leave the #Cowboys in March, but..https://t.co/SR9YzfEHsu

These two Cowboys — one offense and one defense — would take a bite out of the ‘Skins’ salary cap, but it looks like the team will have well in excess of $70m available in free agency. Two players like these would allow the team to focus on filling other needs (like OL and TE) in the draft.

But former Cowboys have gotten a bad reputation as free agent signings in Washington. Among the most recent and most useless of the former Dallas players to fail to live up to his contract with the Redskins was Jason Hatcher, who reportedly had his “doors blown off” by the contract offer from the ‘Skins front office.

I don’t think that Byron Jones is likely to underperform; I have a bit less confidence in Amari Cooper, but the outlook for the next three to five seasons would be much brighter with two key positions locked down with proven veterans.