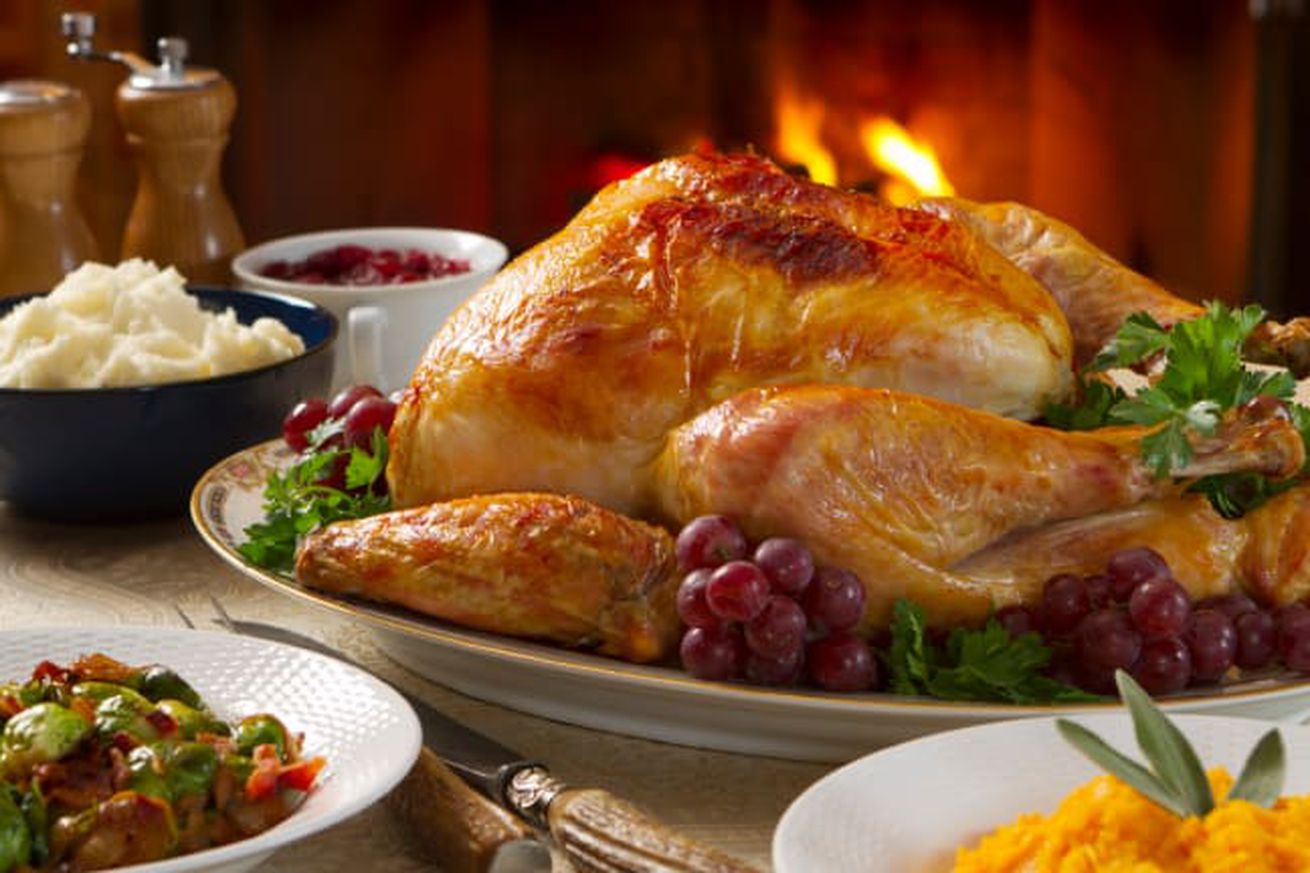 Haskins called the postgame selfie an honest mistake and said it won’t happen again. Talked to Callahan about it. #redskins

Haskins says some of the inaccuracy Sunday was definitely the wrist because he wasn’t gripping the ball like he normally did. Said it’s fine and it won’t affect him against Carolina.

Very cool morning – Dwayne Haskins spent his off day in downtown DC with Miles at MedStar Rehab center giving him a game ball from his first start. Dwayne saw a tweet about Miles and promised him the ball, today he made good and Miles was smiling ear to ear #Redskins pic.twitter.com/8LRUSpHS0q

Callahan to the podium on a Wednesday.

He says Kerrigan remains in protocol. No update on Josh Norman health wise. Norman will not start this week no matter what, but he will play if healthy.

Callahan said He thinks Fabian Moreau is probably best suited to play outside. Likes his skill set outside, ability to challenge more. Different deal inside. Feels having Moreland inside gives the D a different look.

Callahan says there’s a ton of value to getting information on situational football discussions (i.e. 4th downs) but at the end of the day there’s still a gut instinct decision to be made. The more you do it and the more data you have, the better you’ll be at making those.

What is so incredibly disturbing about this is that the #Redskins do have an analytics staff. It’s way too small, but it exists. Guys named Jeff Scott & Connor Barringer. Does Callahan not know this? https://t.co/blGXdz4GUB

The coach of the Redskins apparently doesn’t know his team has an analytics staff? I think that says a lot, but especially about how much this team values analytics. https://t.co/cPirVwltUG

Christian McCaffrey is projected to have 27 fantasy points against the #Redskins on Sunday.

Yeah I made this point on the RCC podcast about a month ago; this is a bad FA class to be hoping to rely on for an injection of good young talent.

Really not many FAs that get me excited. Could we bring Kendall Fuller back to WAS?

#Redskins announce they’re bringing Ryan Bee back on the practice squad. Everyone who freaked out yesterday can take a big ol breath now lol

To add more context to why they say they’re here: Wanted Nicholson to do more — call 911 immediately; attend the funeral or call family since her death. Nobody told us they were blaming him for her actions.

Every story about Dan Snyder is the worst story https://t.co/x2zOsTDtR0