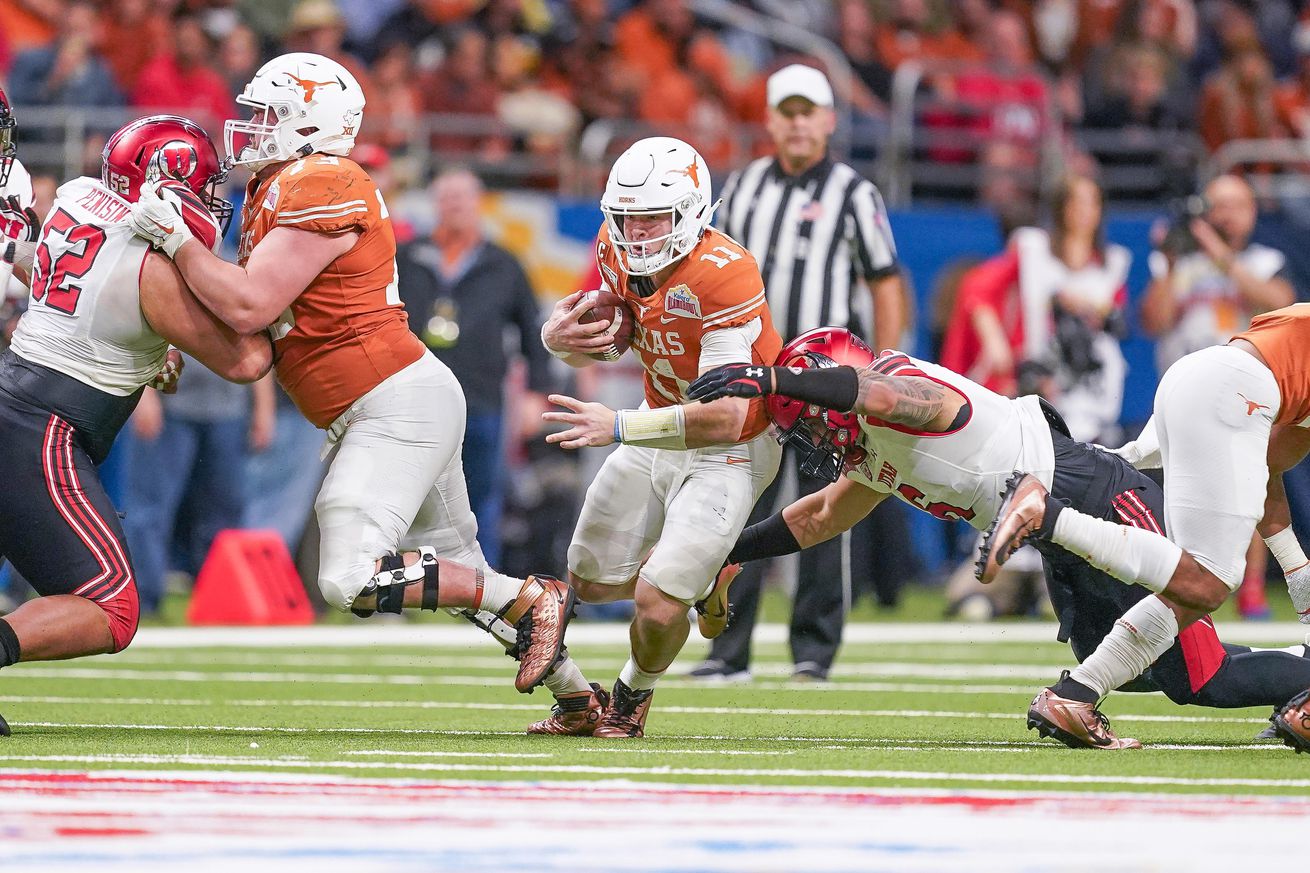 Bradlee Anae is a high-motor playmaker with great burst, strength and physicality. He’s shown the ability to anticipate where ball carriers will be and get after them by exploding past blockers and filling holes. Anae is quick off the ball and seems to consistently be in the right place at the right time.

However, the Utah product isn’t a dominant physical specimen, and scouts at The Draft Network has noted that his short arms “are a problem on tape.” He needs to significantly improve at tackling in space and playing in coverage, and he may lack the non-linear speed necessary to hang with elite athletes at the next level.

Why he may fit with Washington:

The Redskins’ defense disappointed, but the unit did rank eighth in sack percentage in 2019. However, depending on what players are on the board, Washington could follow the 49ers’ by adding to their strength on the defensive line. San Francisco won the NFC Championship thanks to its dominant pass rush that became the envy of the league. Under new head coach Ron Rivera and new defensive coordinator Jack Del Rio, Anae could be an impact player along Washington’s young and talented defensive line.

Bradley Anae has the motor and competitive fire any team is looking for, and while his physical traits aren’t what some teams will be looking for, it’s hard not to love the flashes of explosiveness and consistent hustle he shows on film.