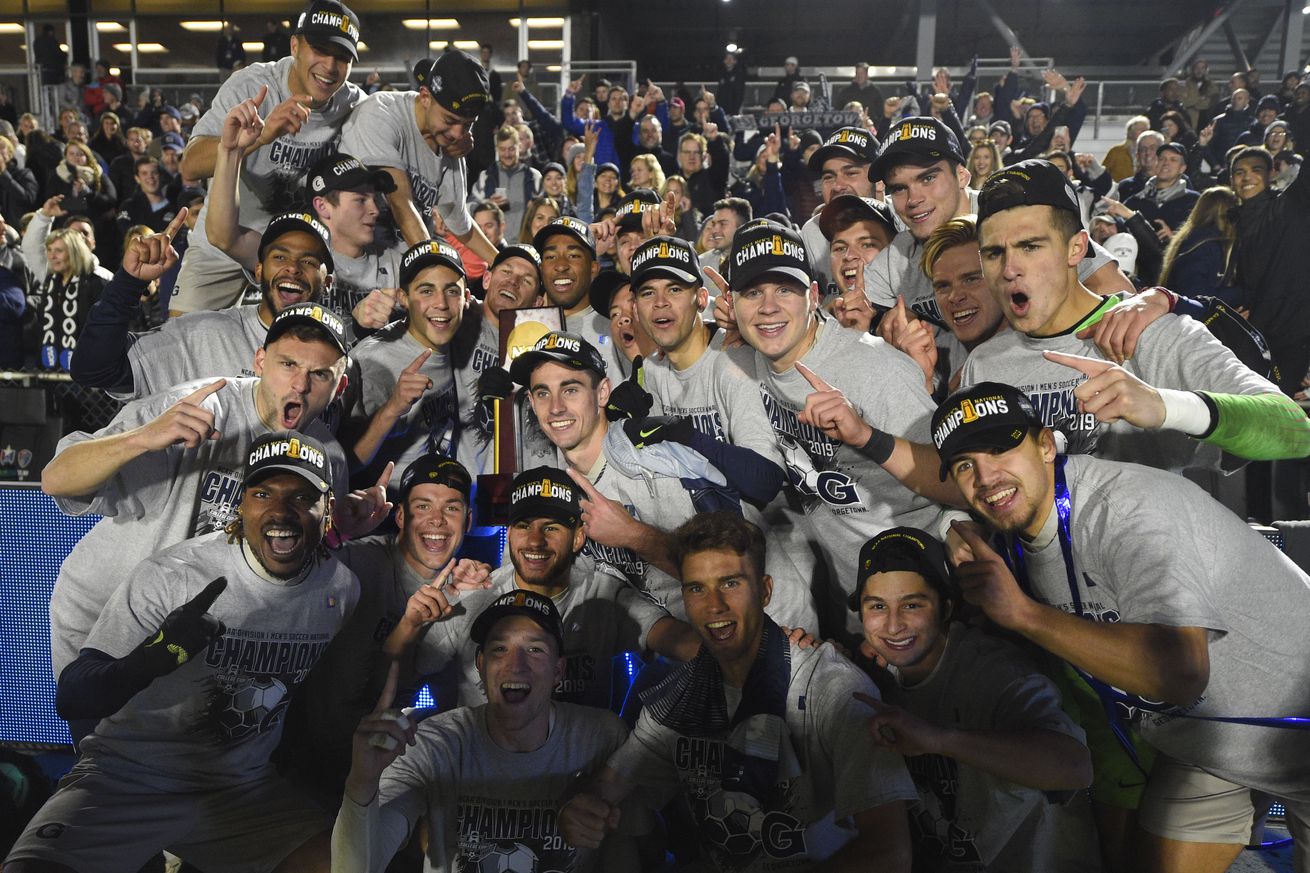 Also some cool (old) Soderbergh you may have missed.

Hey there, remember to get your shopping done in the next day or so through Lord Bezos!

Georgetown outlasts Virginia in penalty kicks to win its first NCAA title (WaPo): Congrats to all those Philadelphia Union and New York Red Bulls Academy products out there! Streaking the Lawn with more.

YouTube TV Will No Longer Stream Local Seattle Sounders Matches After Two-Year Partnership (Streamable): The Sounders had a local TV component so it’s not as much of a sting, but still a nota bene for D.C. United. Sounder at Heart with more.

Swansea City target of £50million takeover bid by Middle East group, claim reports (WalesOnline): These reports pop up every so often, this time from the Sun.

Steven Soderbergh on the 20th Anniversary of ‘The Limey’ (Rolling Stone): If you haven’t seen Soderbergh’s film with Terence Stamp avenging the death of his daughter, then stop reading and right this wrong. Here’s the trailer if you need it, but it’s Soderbergh, come on: