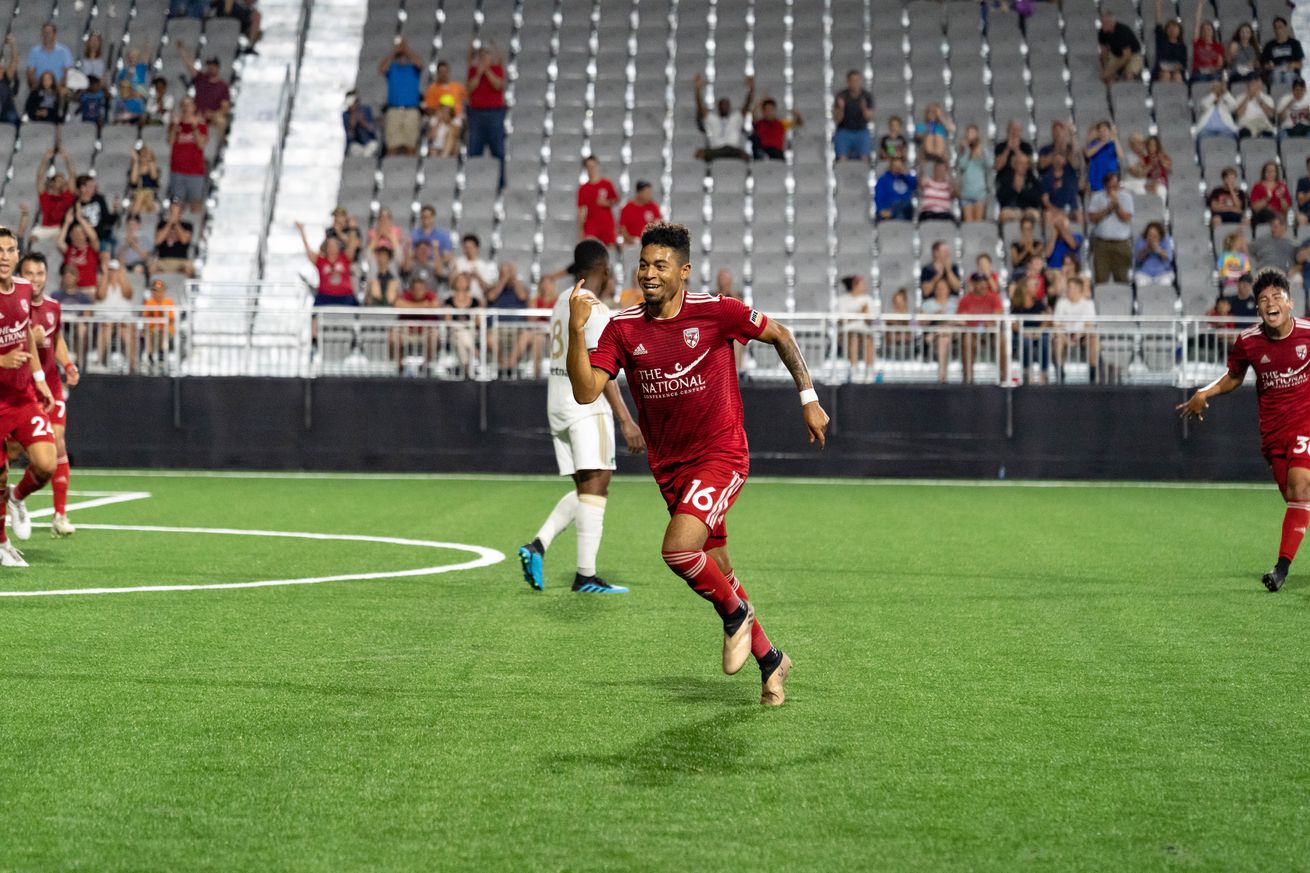 D.C.’s first homegrown signing of the year goes under the microscope

Narrative and humor from time to time pokes fun at D.C. United’s lack of giving homegrown players a shot with the first team and/or the general dearth of homegrown signings by the club in recent years, or ship them away to other clubs for here and now assets. With the chance for more opportunity for development opened up with Loudoun United, the team went out and signed four homegrown players in 2019 (only two other teams could say they signed as many; the Montreal Impact, and Real Salt Lake led the bunch with 5).

Midfielder Antonio Bustamante was the first one signed this year, days before Donovan Pines was the second. The 22-year-old played all four years at William & Mary before turning pro on January 21, and like the other signings, made his pro debut with Loudoun. He also spent the bulk of his time at Loudoun, logging 2,133 minutes over 26 games (25 starts) this year for Loudoun, just 158 off the team leader Connor Presley. One would presume that were it not for an injury that shelved him for several weeks that he would have been the leader in the category.

Bustamante scored 5 goals and tied for the lead in assists with 4 with Kyle Murphy, and created 42 chances, also the team lead. Bustamante was the closest thing to an offensive creator the team had for the year, as he played central and attacking midfield roles. He was the most active passer (57 per game) as well as the most accurate (89.2%), and after some introversion in front of goal he eventually gained confidence to shoot and provide passes closer to the box, yet only had 25 shots on the year. By comparison, fellow homegrown Griffin Yow played about half as much due to various youth national team and club first team commitments, and registered 24. Bustamante did get some first team time, though it was during D.C.’s Open Cup and friendlies, where he saw some time at defensive midfield.

Bustamante’s first year was promising but in a way, it seemed like a marking time of sorts. He did well onfield, though with the team seeming to be set on depth at his position, so he decided to obtain a Bolivia passport recently and received a U-23 call-up for La Verde, and had his contract option declined recently. As a newly signed homegrown player, his salary and roster status did not count towards D.C.’s budget, so it was a low risk, medium reward option presumably. So, does he work on his game in Loudoun? Does he go elsewhere?

Anyway, over to you guys: