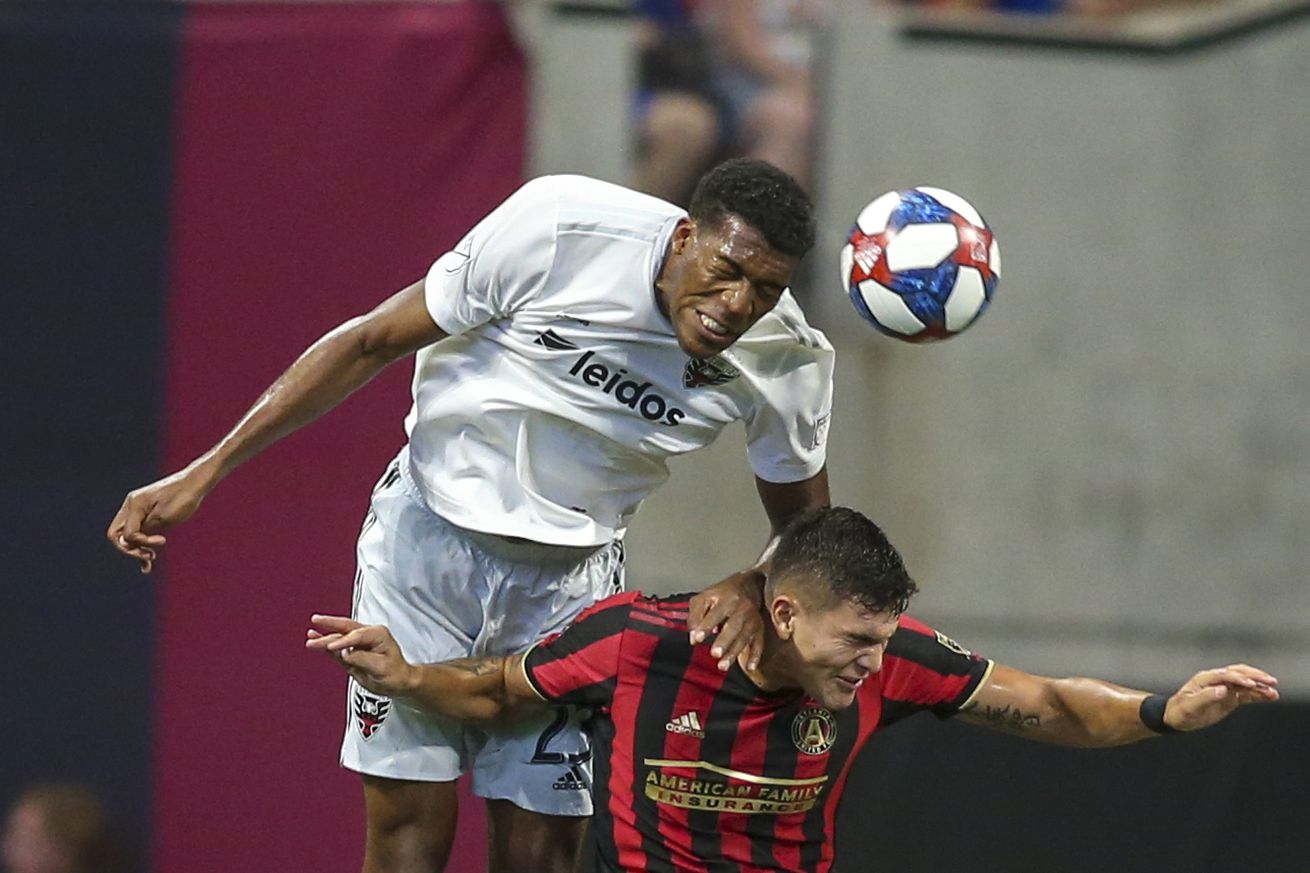 The rookie became dependable at times this season.

Donovan Pines was a name that D.C. United fans were hoping would be on the roster when the 2019 season began. He left the Maryland Terrapins after winning the 2018 national championship, earning several accolades in the process. He was linked to many teams in Europe as he considered his professional future. In the end, the Black-and-Red were able to sign him as a Homegrown Player on January 23rd, and he was expected to help shore up the defense and provide depth at centerback.

After preseason, he was loaned to Loudoun United and made his professional debut for them on March 10th against Nashville SC. After a few matches with Loudoun, it was clear that Pines was ready to compete with the senior team, and he was named in the 18 for the first time for D.C. United against Los Angeles Football Club on April 6th. He made his Black-and-Red debut against the Colorado Rapids on April 14th, going the full 90 and adding an assist in a 3-2 victory.

Pines immediately made an impact on the defense with his height, his marking, and his athleticism in the air. That was never more prominent than in a match at Minnesota United on April 28th, where he scored what should have been his first professional goal. Off a corner kick, Pines towered over everyone, heading the ball over an outstretched Vito Mannone into the goal.

Seriously, he towered over EVERYONE.

He jumped so high, his head was over the crossbar when he headed the ball up in the air.

Still, the goal was overturned (wrongly) by VAR, and Minnesota eventually won the match 1-0. Still, Donovan’s play kept him in the lineup until he suffered a Grade 2 MCL strain in early May. That injury kept him out of the lineup for 6 matches, and he didn’t return to the 18 until a home match against Orlando City on June 26th.

For the entirety of July and August, Pines was pulling double duty for both D.C. United and Loudoun United. It was a regular occurrence to see him appear for one team in a match only to feature prominently in a match for the other team just a couple days later. Because of his solid play for D.C. United, he was named to the 2019 Homegrown Game roster. However, due to his incredibly busy schedule playing double duty, he withdrew from the roster before the match occurred on July 30th.

In total, Pines appeared in 10 league matches for D.C. United and 6 for Loudoun United. He also made 2 appearances in March for the United States U-23s in friendlies against Egypt and the Netherlands. When he played, he routinely made an impact on defense. His Audi Player Index average of 416 surprisingly ranked 3rd among all defenders in 2019. He was really good at times this season, but there were also times where he played like a rookie. Hopefully, the work he put in this season for D.C. and Loudoun will translate into him being a guy who will be with the Black-and-Red going forward.

Currently, Donovan Pines is on a training stint with Swansea City, which of course is a sister club of D.C. United:

Donovan Pines will have high expectations for 2020, but with Frederic Brillant and Steven Birnbaum back on the team, Pines will have to work hard to see the field. Still, this should be an easy answer: