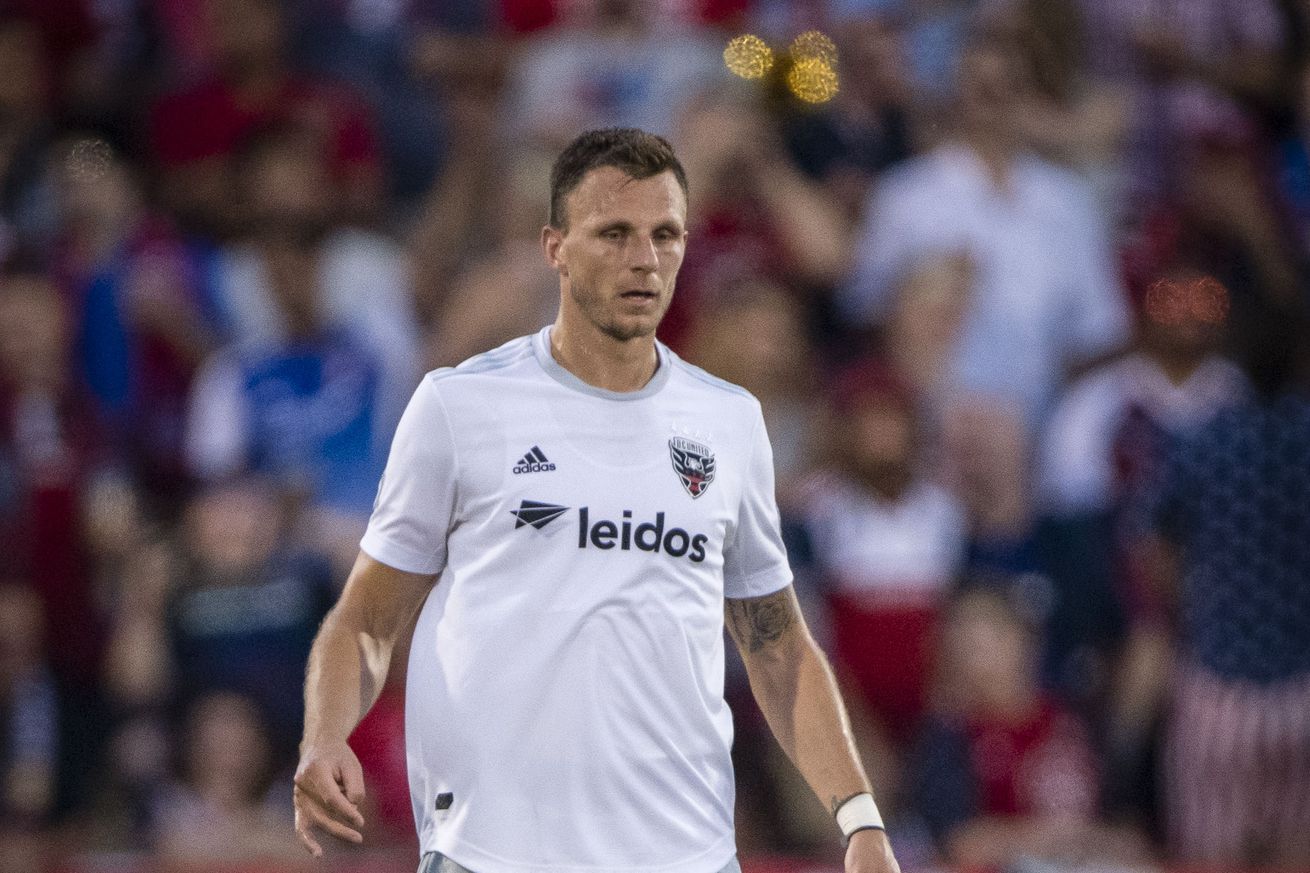 D.C. United announced today that defender Frederic Brillant has signed a new contract. First reported by the Washington Post’s Steven Goff, the deal runs through the 2021 season. It’s the second day in a row that a key defensive starter from 2019 has been retained for next year, with Bill Hamid being the first yesterday.

For United, Brillant and Birnbaum being locked down for next year was an important step for a defense that allowed the second fewest goals (37) in MLS. Brillant turns 35 in June, but showed no signs of slowing down this past year. Still, homegrown center back Donovan Pines will continue to be, at worst, strong competition for his spot in the lineup. United now has 18 players under contract for next season, with 14 of those counting towards the salary budget.