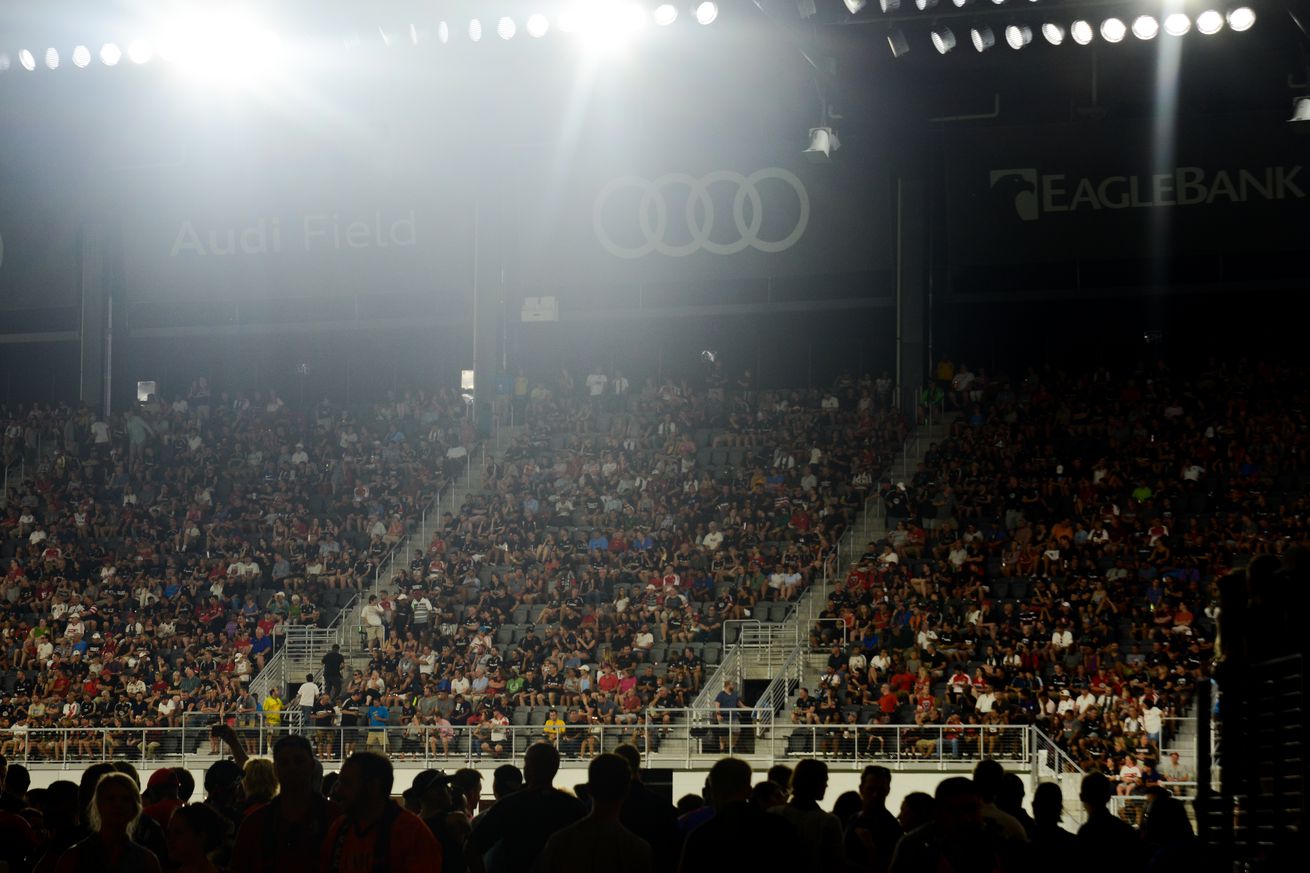 The Black-and-Red will kick off the first game of the entire season, and the earliest MLS game in history

Audi Field will be the place to see the first moment of the 2020 MLS season, as D.C. United announced today that the club will host their season opener against the Colorado Rapids on February 29, 2020. United’s game, scheduled for 1:00pm, will be the league’s season opener as well, and the slate of games on Leap Day will be the first time MLS has ever had regular season games before March 1.

The league’s full list of home openers also revealed that United will be playing at FC Cincinnati on March 14. Steve Goff of the Washington Post has reported that United is “likely” to host a game on the weekend of March 7, though the opponent is not yet confirmed. United will begin their preseason on January 18, giving them a six-week preseason leading up to their first game.

United’s schedule will also have to factor in the debut season of the DC Defenders football team, which will play XFL games on February 8, February 15, March 8, March 15, and March 28. Given the difficulties of getting a grass surface to be in its best shape in February, and the damage that even one game of football can do, it’s safe to say that the Audi Field grounds crew have a major challenge in front of them.