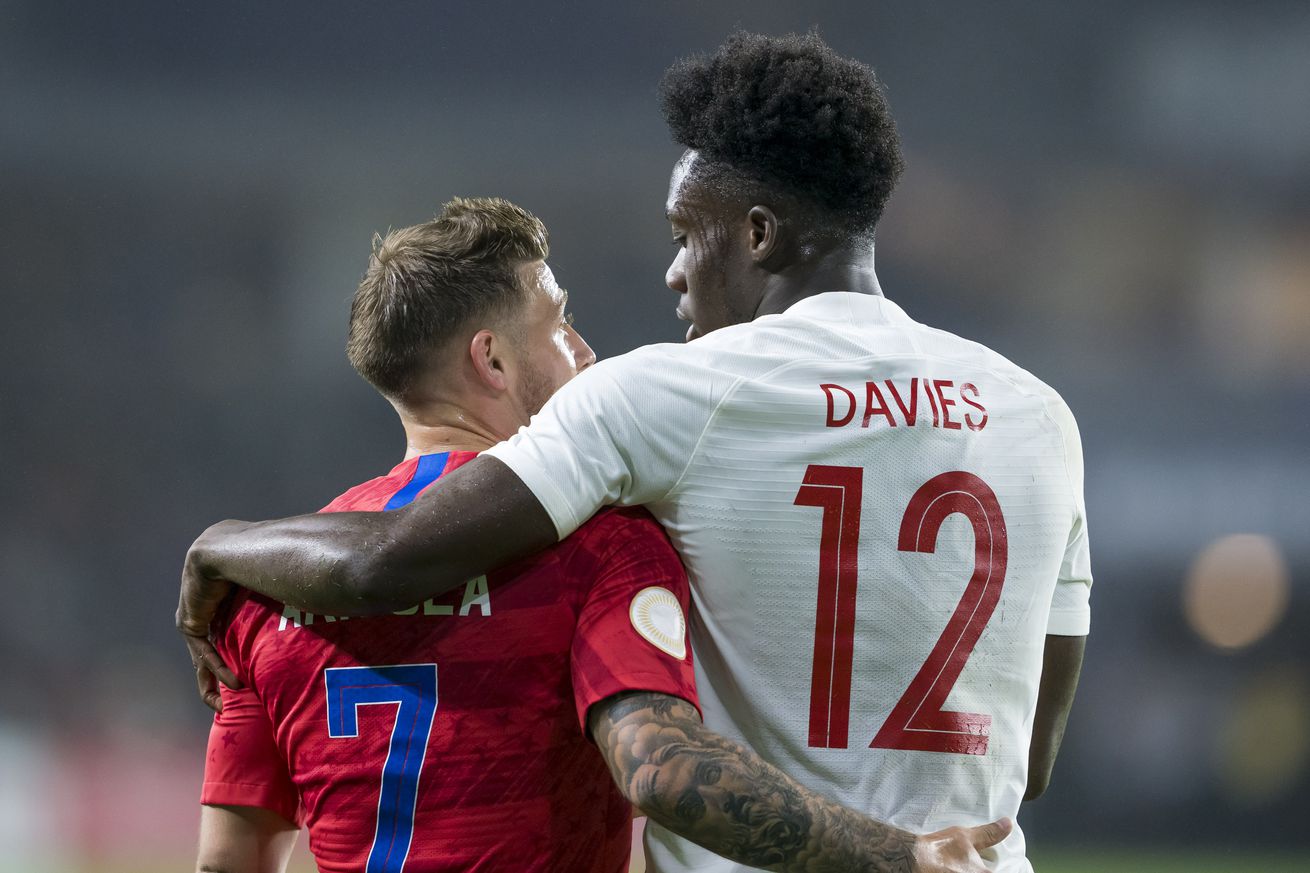 Also an interesting Johnny Cash documentary for you.

Hi. My Sunday was spent waking up at 340am, then taking a 530pm nap, waking up at 707pm, and going to bed late. Going to main line as many stimulants as possible today.

Here’s Moses Nyeman scoring for the United States U-16 team in a game with the U-17 one:

89′ | Twice as nice!
Moses Nyeman puts the U16’s up 2-0 with this late goal pic.twitter.com/gSHpCxnumk

And here’s former DCU Academy/current US teammate Kevin Paredes scoring against the Netherlands earlier in the week:

surprise! the U16s fight back and get two goals in stoppage time for a 3-3 draw

first Jack McGlynn plays Sota Kitahara in, he hits the post and Kevin Paredes tucks it away pic.twitter.com/hmpfaEaTet

Finally Thom Zimny, who directed the Bruce Springsteen/Broadway film for Netflix that (I think) won an Emmy, has done a similar film for Johnny Cash, but no Broadway, and using a lot of narration by Cash and some others. I’d read Robert Hilburn’s book on him recently, and the film is on YouTube and covers his life and work (I forgot about Ray Charles’ version of “Ring of Fire”!), and the trailer’s pretty darn good: