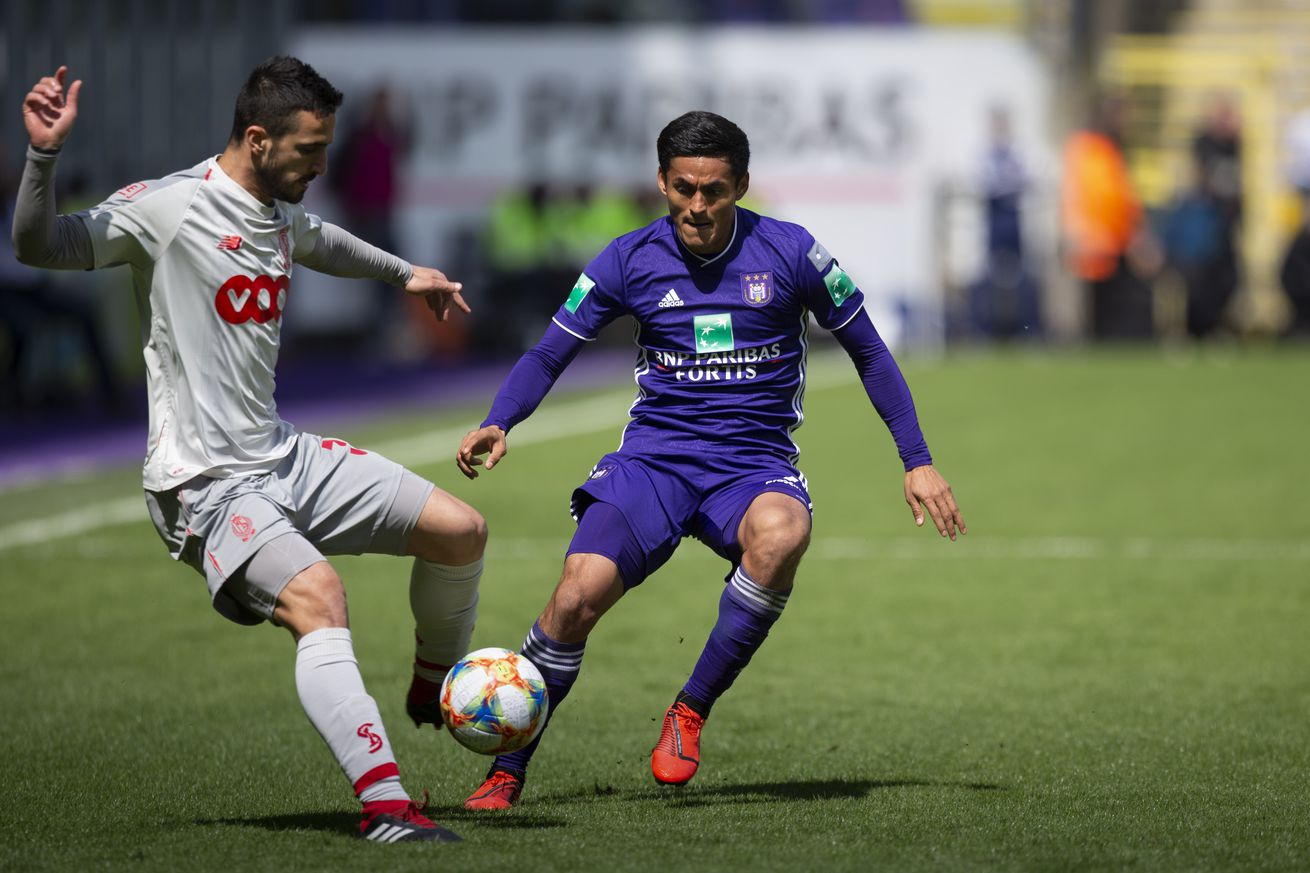 And Shia LaBeouf may be good again?

Hi. Hope your Thanksgiving or equivalent thing was good? Good. Things are light as you’d imagine:

A True Group of Death and Intriguing Fixtures Make Up Euro 2020 (SI): ICYMI from Saturday, haven’t seen a GoD like this in a bit, next year should be bonkers.

At the top of the shopping list for each MLS team (MLSS): Matt Doyle suggests a 10 for D.C.. Shocking, I know, but I will say that back when Luciano Acosta to PSG was a thing 10 months ago, one of the non Mesut Ozil names here was mentioned to me by someone familiar with D.C. player acquisitions…

Andy Najar no volvera a jugar en lo que resta del 2019 (Diez): Andy Najar’s injury from the Gold Cup continues to linger while Honduran press say ‘he could come back to D.C. United.’ Since nobody in Honduras or Belgium is putting their name to this yet, may want to hold off a minute.

Finally, apparently Shia LaBeouf has been experiencing a comeback of sorts? He’s garnered a lot of love for two films lately; Honey Boy (in theaters I think) is the bigger one of late, a film he wrote about a child actor and dealing with the psychological trauma of that and family, but Peanut Butter Falcon is one that just hit VOD platforms a couple of weeks ago. The trailer gives a bit away, but the film is still touching and funny, and worth checking out: