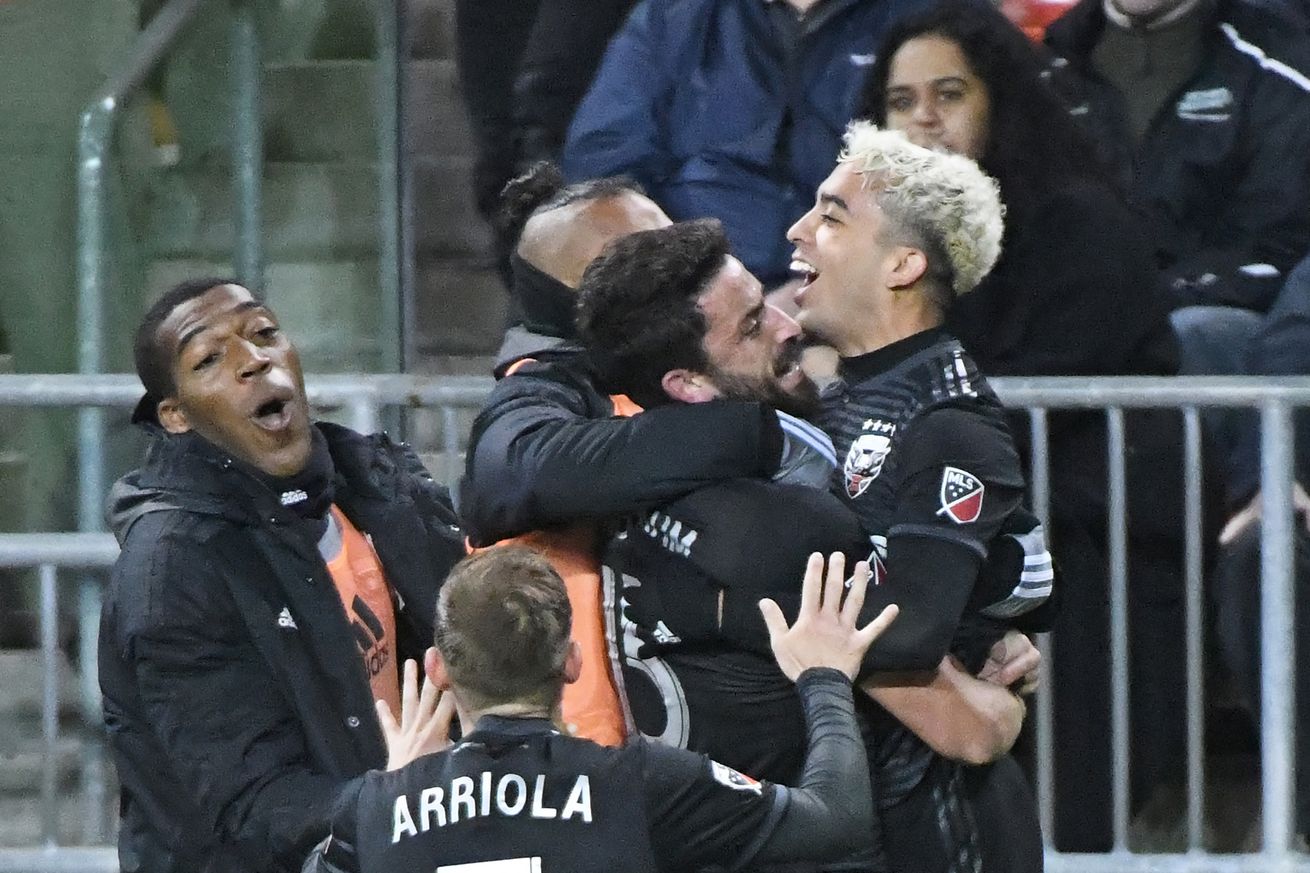 Welcome to the end of the week! It is the weekend before Thanksgiving, so if you are hosting a group of people I hope your planning is going well, and if you are traveling I hope you are steeling yourself from some of the busiest travel days of the year. If Thanksgiving isn’t your jam, then I hope your just enjoying a crisp Fall weekend. To the links!

Contract Deadline Day 2019: Stay up to date with all the moves around MLS | MLSsoccer.com

D.C. United. We expect their announcement sometime today, and we’ll cover when we get it. Notable names released from other teams include Luis Robles and BWP from the New York Red Bulls, Kofi Opare in Colorado, Collin Martin and Miguel Ibarra in Minnesota, Juan Agudelo in New England, and Kyle Beckerman in Salt Lake City.

I like this format better than playing a European club team. Those players are together all year and have an understanding that a thrown together all star team could never have. Putting both teams on the same footing makes it more even, and putting star players from the most watched league in the US will be fun.

The Chicago Fire rebranded to sigh Chicago Fire FC, and they also have a new boring crest and logo. If you want to actually see it, click the link above, but let’s see some jokes:

Chicago Fieri is a much better than and concept than the actual one that they rolled out.

Now you’ll never be confused about the difference between stalagmites and stalactites ever again. Thanks, Chicago!

Why aren’t there more black coaches in American soccer? | Goal.com

There’s a bunch of reasons, and none of them are good.

I think that 6% for D.C. United is actually pretty decent, considering it is trending up and that three of the teams above them have recently won their league’s championships. Good teams have more fans, as it would seem!

That’s all I have today. Happy Friday!