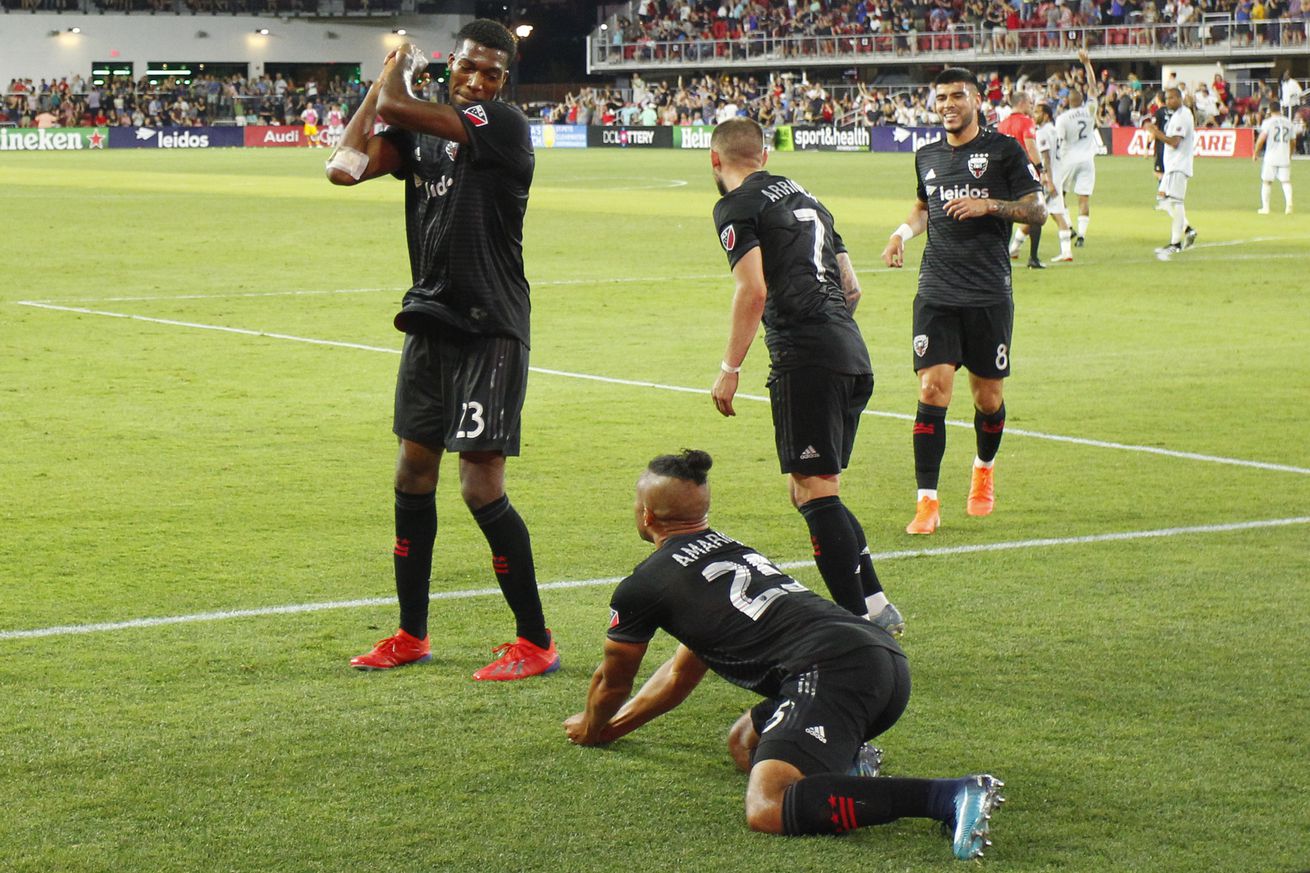 Good morning, and I can’t believe that it is already December. This MLS offseason has felt less frenetic so far, probably because the season ended a month earlier than normal this year. In year’s past, MLS Cup would be this coming weekend, which is just a bonkers thing to think about.

Homegrown Midfielder Moses Nyeman is training with the Borussia Dortmund U-19’s in the German Bundesliga this offseason pic.twitter.com/wEOGAAdkK6

D.C. United’s 15-year-old homegrown player will be getting some good offseason training, working with Borussia Dortmund’s U-19 team. In Germany, the most promising players are typically on the U-19 team and then make the jump directly to the first team, so this is huge for Nyeman and his development.

In more offseason training news, Donovan Pines will get a chance to work with Swansea City for a couple of weeks, before coming back to United and challenging for a starting spot here.

Zach Thornton, Director of Goalkeeping, will observe Swansea City in the EFL Championship for a week at training and a match as the Black-and-Red technical staff utilize the offseason to enhance and improve training methods. pic.twitter.com/m6gQ9sUR2c

And even coaches are getting exposed to different ideas, with Zach Thornton also over in Wales.

This is….not good. Citing “rising costs of development,” D.C. United asked for and received an additional $10M from Loudoun County towards public restrooms, parking, locker rooms, and construction of the training facility. Some of those things will be used by Loudoun residents once completed, but that doesn’t mean that the public should be on the hook for the overages.

Oscar Pareja is back in MLS, and unfortunately he came to the Eastern Conference. I am not looking forward to Orlando being potentially competent.

Somewhere out in the ether there must be a market research report that shows the benefit of all of these teams in the US going with boring “City FC” names. Otherwise, it would be just so anodyne for all these teams to just blandly do it.