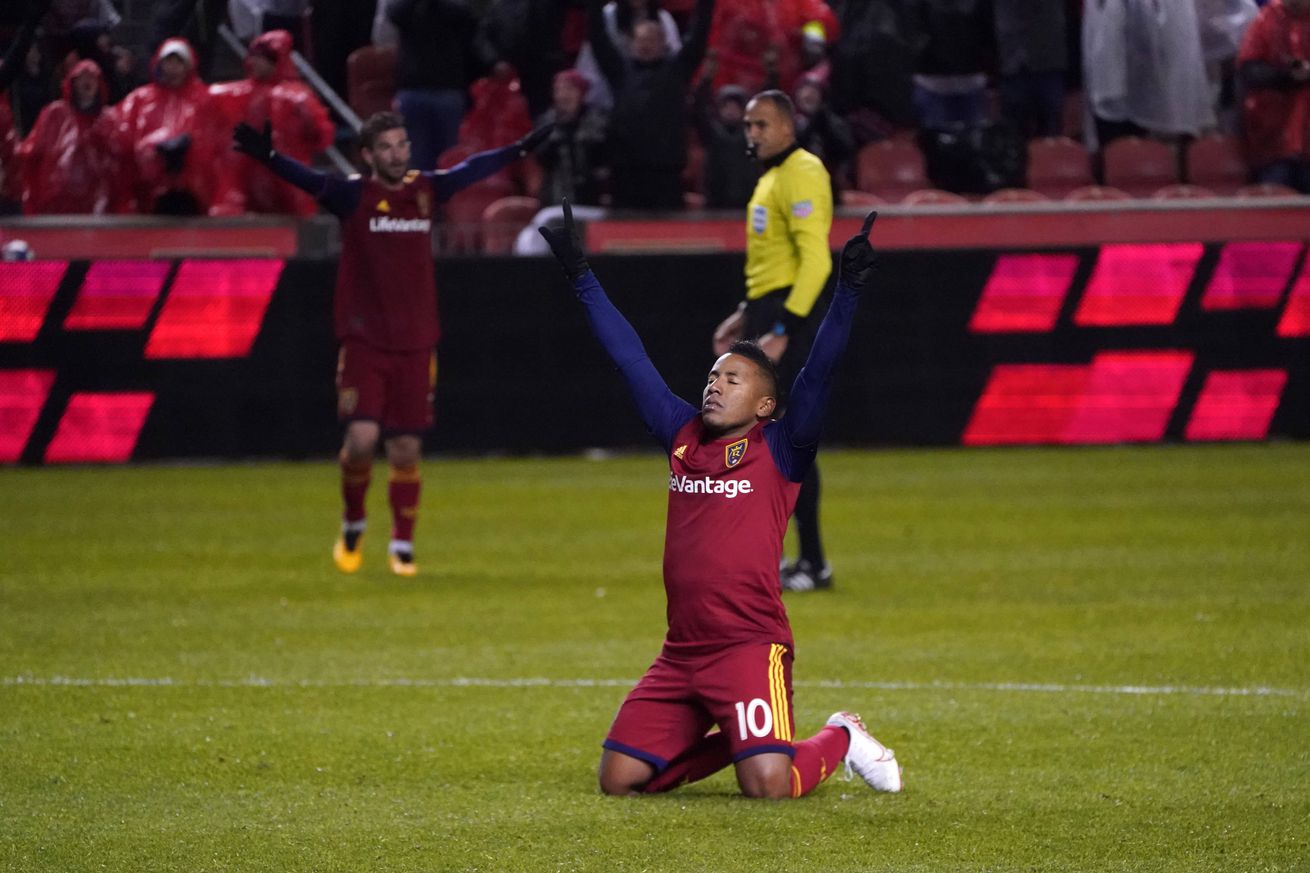 The news outlet Ecuagol from Ecuador is claiming that D.C. United is interested in Joao Plata, the winger/forward who recently had his option declined by Real Salt Lake. The report doesn’t mention much in the way of detail, other than he’d be good with D.C. which, thanks for the news!

Plata has been a mainstay with RSL since coming over in 2013 from Toronto FC and while he’s potentially going into his tenth season in MLS, he does not turn 28 until the day after D.C. United’s opening game of 2020. If you’d like a primer on Plata, Jason covered him as a potential Re-Entry Draft target for D.C. last week so I’ll avoid treading the same ground and recommend his linked piece. Charlie Boehm also listed him as a one of MLS’s top free agent targets in his piece for the league site.

As Boehm’s piece also notes, Plata almost went to Liga MX in the summer, so it remains to be seen if news of this rumor is more than just rumor or is an attempt at leverage, but Plata has some speed and creativity, which D.C. would need to find somewhere with Luciano Acosta’s departure.