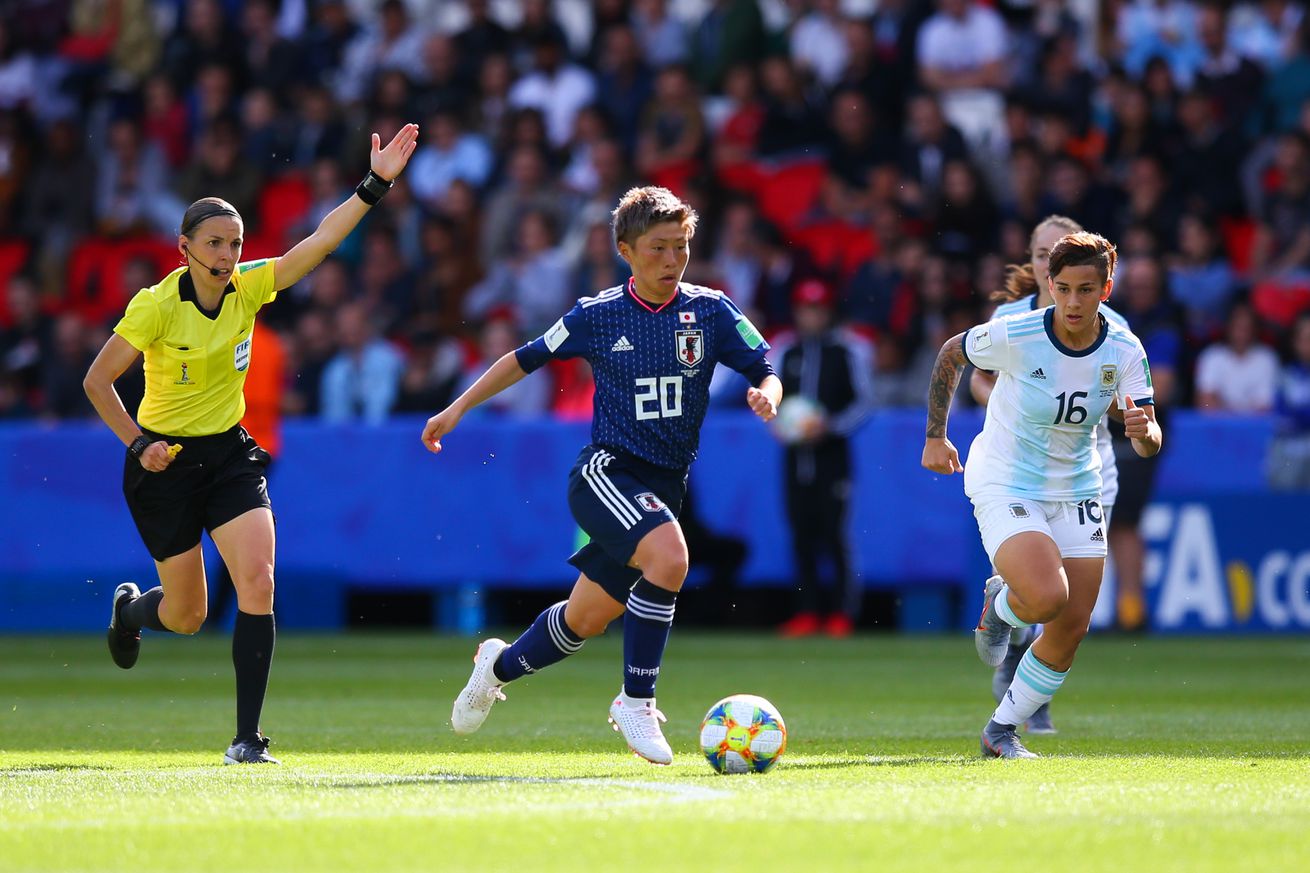 A day after adding two attacking players, the Washington Spirit stayed busy, announcing the signing of Japanese international Kumi Yokoyama. The 26-year-old forward has spent the bulk of her career with AC Nagano Parceiro in Japan’s first division, and has 43 caps for Japan, scoring 17 goals in the process. Yokoyama will occupy an international roster spot for the Spirit.

Via team press release, Spirit head coach Richie Burke said “We are thrilled to bring in another international player of quality to improve our squad for 2020. Kumi will be a fabulous addition and give us another high caliber option in the attacking zone next season.”

At 5’1”, Yokoyama is known for being quick and clever with and without the ball, especially in situations when she can run at defenders. That’s been the case for a long time, as seen in this goal she scored as a 15 year old playing for Japan in the Under-17 World Cup:

Yokoyama appeared in two games for Japan during this summer’s World Cup, and during her career with AC Nagano Parceiro she scored 99 goals in 144 appearances. She also spent the 2017-2018 season with FFC Frankfurt, scoring 6 goals and helping the team to a 6th place finish in the Frauen-Bundesliga.

Yokoyama has also been a consistent threat with Japan, including this stoppage-time equalizer scored against the USWNT while her team was playing 10v11 in a 2016 friendly:

It is unclear at this stage whether the Spirit used the NWSL’s newly-created allocation money mechanism to sign Yokoyama. Between her appearances in friendlies and the World Cup this year, Yokoyama would qualify for the use of allocation money, as she has more than 3 caps for her national team in the last 24 months.