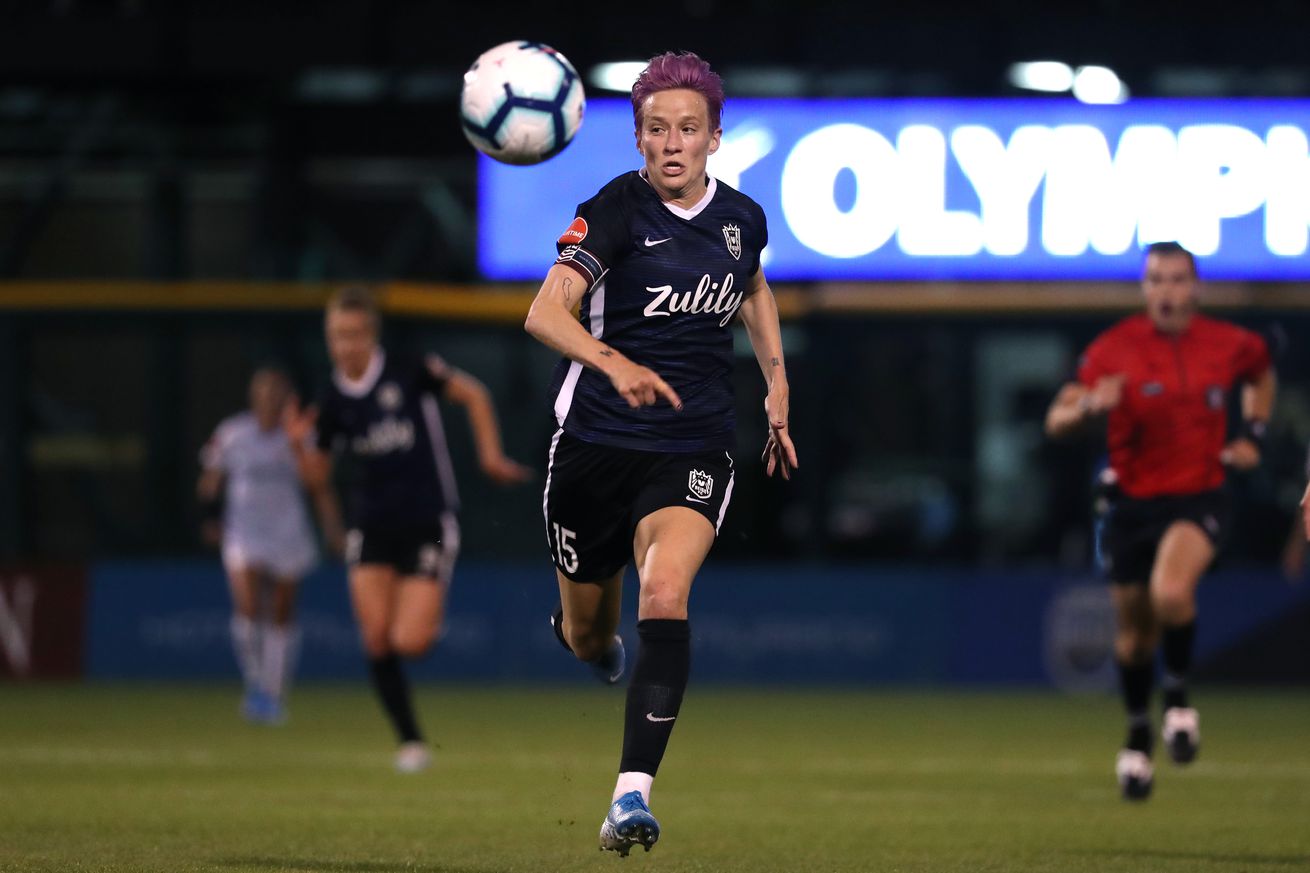 and some silly season stuff

Aw yeah it’s Thanksgiving week, y’all. I love this holiday. We need more holidays that are just about food.

And the offseason is really in full swing now so I don’t have a ton of stuff for you guys. But let’s get to it!

OL Groupe = parent company of Olympique Lyonnais. Evidently the deal should close before the end of January, and the Reign’s current owners (Teresa and Bill Predmore) will retain a minority stake in the club.

More on this deal.

And more, but this one is behind a firewall.

Brief mention of DCU here as a potential landing place for Kelyn Rowe.

Annnd honestly, guys, that’s all I got. I gotta go do some Thanksgiving ingredients shopping. Have a great day!