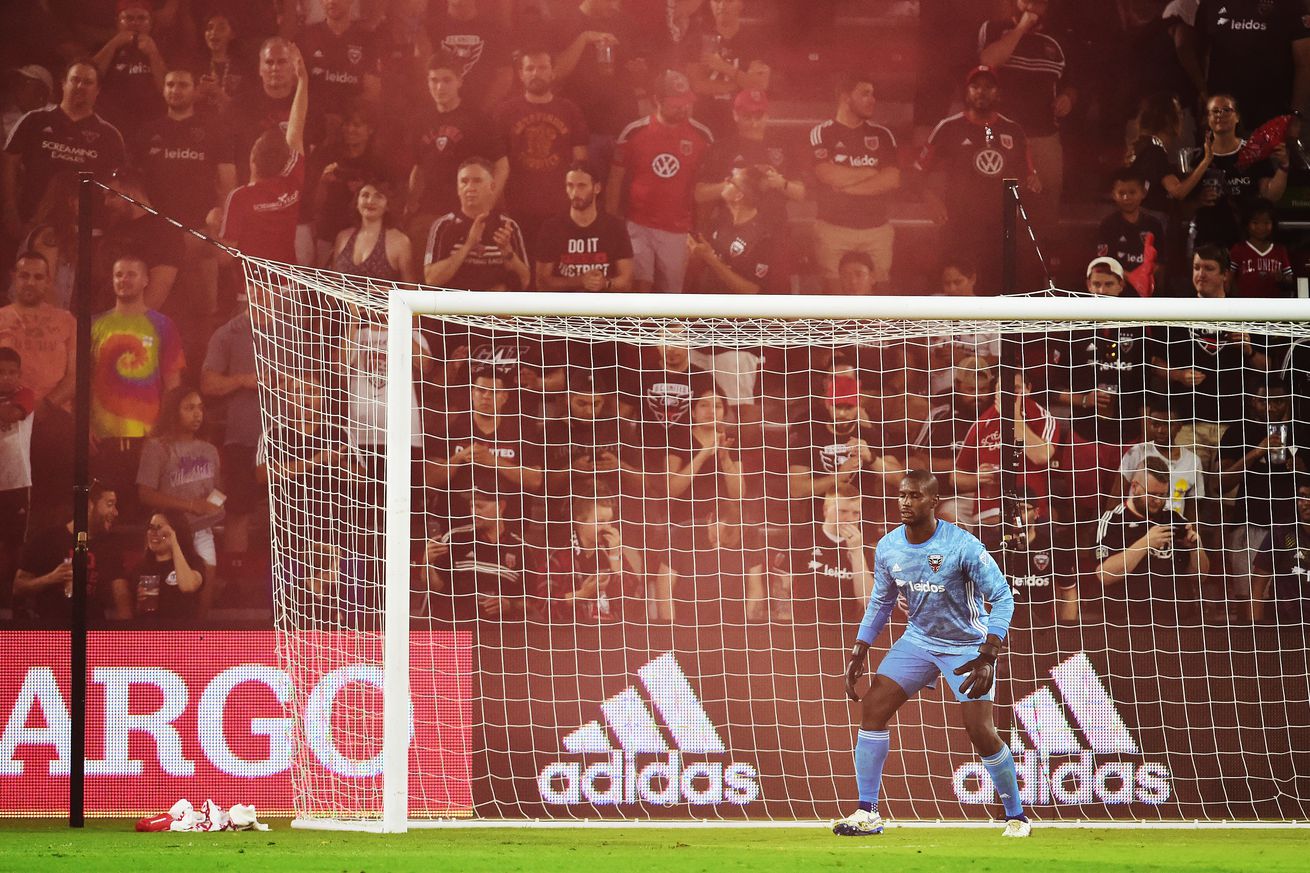 Don’t everyone get too excited at once, but the third Christmas Prince movie (THE ROYAL BABY) is out on Netflix. What a time to be alive.

Also, here are some soccer things that I guess are also of import.

2019 Sportsperson of the Year: Megan Rapinoe | Sports Illustrated
I don’t know who at this point isn’t on the Megan Rapinoe train, but GET ON BOARD, FOLKS. We are going so many fun places.

Sources: U.S. Soccer denies NWSL owners’ funding request, but offers counterproposal | Yahoo! Sports
The current agreement to have U.S. Soccer run the NWSL is set to expire December 31, so they sort of need to work this out preeeettty soon here.

MLS’s statistical leaders of the decade | MLS
First of all, I am shook that we’re at the end of a decade. Second of all, Bill Hamid is on here with clean sheets (68—Rimando had the most with 99). He’s also top for the “fancy” goals against/expected goals against metric. Ben Olsen makes an appearance for head coach wins.

U.S. Soccer 2020 deficit grows by $5.5 million due to legal fees from lawsuits | ESPN
This article is from a couple days ago but the headline made me lol so I still wanted to share it. Bet y’all could end that equal pay lawsuit if you just…had equal pay. (I guess then they’d just say they’re spending too much on paying women.

Back in USWNT camp and running for Harvard board of overseers seat, Midge Purce isn’t slowing down this offseason | The Athletic
Firewall, so you know, but this sounds interesting!

A decade of the USMNT vs. Mexico | Stars and Stripes FC
Some more end-of-decade stuff for ya.

LAFC to face Club Leon in 2020 Champions League | Angels on Parade
LAFC got the toughest draw of the MLS teams in the CCL, while Seattle won’t see a Liga MX team until the semifinals.

And that’s what I’ve got today, friends. Hit the comments and have a great day!