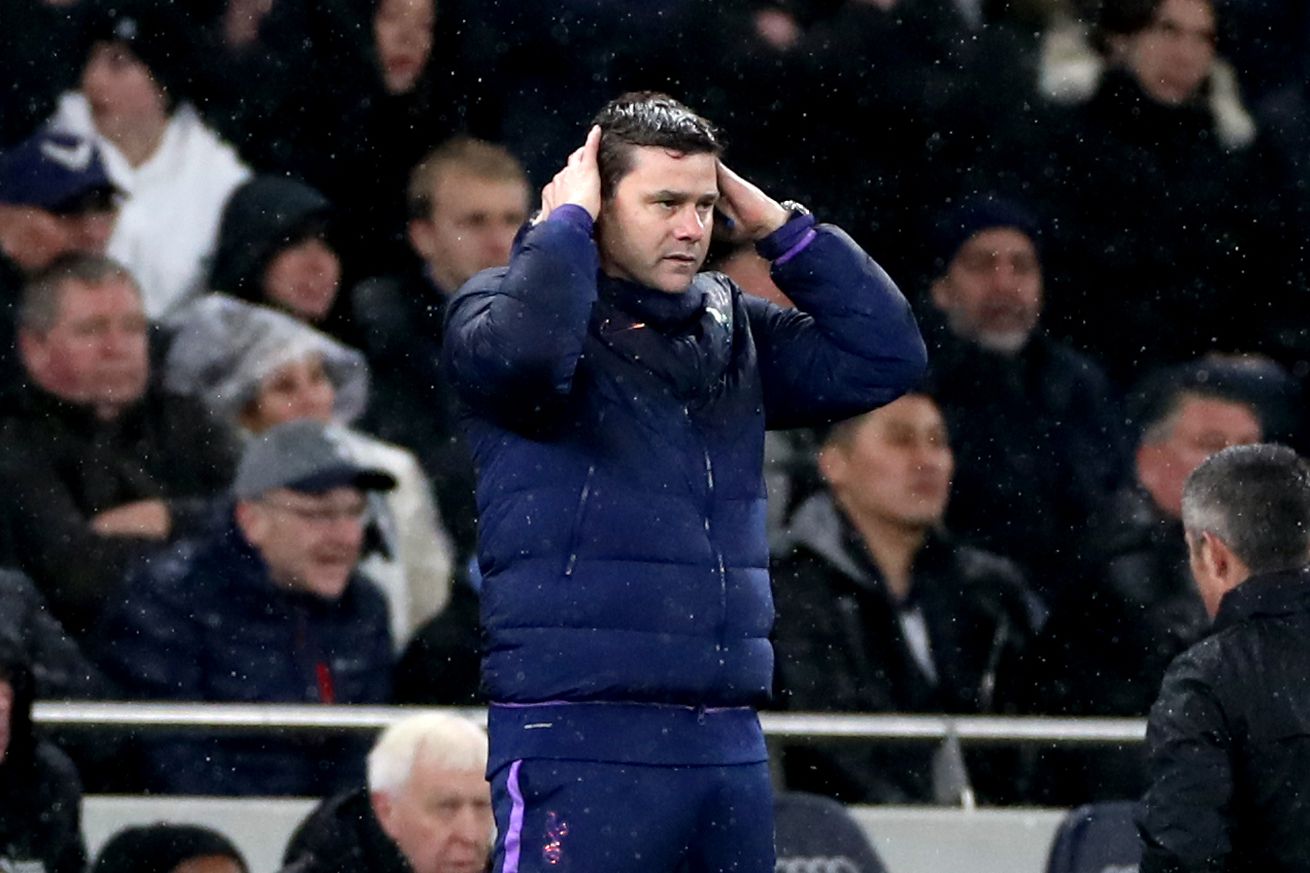 And Mourinho coming in?

Happy Wednesday, everyone. I’m still in the Cayman Islands for one more day of vacation after the United States Men’s National Team match against Cuba last night, so these Freedom Kicks are short today.

The USMNT book their place to the CONCACAF Nations League knockout stage after beating Cuba 4-0. Josh Sargent and Jordan Morris both had braces to secure the victory.

Mauricio Pochettino was sacked out of the blue yesterday by Tottenham Hotspur. His replacement could be Jose Mourinho.

Lee Nguyen leads the list of names drafted by Inter Miami and Nashville SC in the MLS Expansion Draft.

Diego Maradona is no longer a coach, after resigning from a club in Argentina that’s on the brink of relegation.

USL Championship could be headed to Buffalo soon. That’s another cool market that should see professional soccer in 2023.

Enjoy the day, everyone! Hit the comments to discuss all the news of the day.