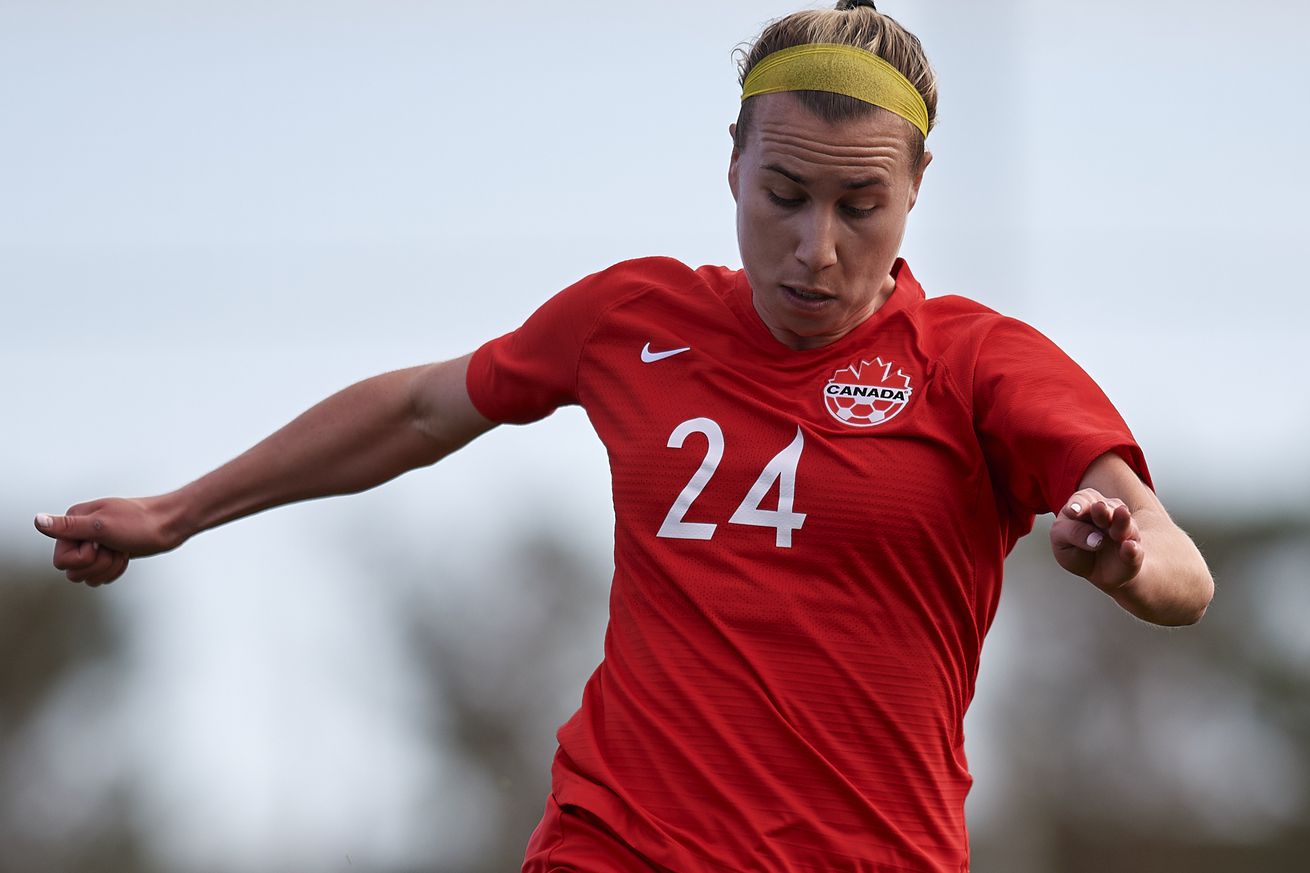 The Washington Spirit made their first additions of the NWSL offseason, signing forward Jessie Scarpa and winger Jenna Hellstrom. Scarpa, a 23-year-old Florida native, is a former Under-20 international for the United States that trained with the Spirit earlier this year before signing in Sweden with Lidköpings FK. Hellstrom, 24, was part of Canada’s World Cup squad this past summer, and has played for four clubs in the Swedish top flight.

Scarpa’s collegiate career was marred by major injuries, including ACL tears and surgery to repair a torn hip labrum. However, as a sophomore she posted 8 goals and 8 assists, and was on the same Under-20 World Cup squad as Spirit attacker Mallory Pugh. At the end of the year, Scarpa was named to the All-ACC first team.

Via team release, Spirit head coach Richie Burke said “We had Jess in to train last summer and really wanted to sign her then… the impression Jess made on our staff was sufficient enough for us to closely monitor her progress when she subsequently went to play in Sweden – and the success Jess enjoyed playing professionally overseas only served to confirm that we believe she will be a great addition to our squad for the 2020 NWSL campaign.”

Hellstrom scored 37 goals and added 33 assists in a prolific four years with Kent State, and thanks to a standout senior season became the school’s first-ever NSCAA All-American. She was invited to FC Kansas City’s preseason training camp in 2017, but ended up signing in Sweden with FC Rosengård, where she was part of a Swedish Cup-winning side and saw time in the Champions League.

Since then, Hellstrom played for Djurgårdens IF and Växjö DFF (both in 2018), and spent 2019 with KIF Örebro. There, she appeared in 14 games (12 starts), scoring 2 goals in a season that was interrupted by the World Cup. With Canada, Hellstrom was listed as a defender, but made no appearances in France.

The Spirit now have 18 players under contract for 2020, as well as the NWSL rights to Kaycie Tillman. With four open international spots (or possibly three, depending on whether Canada opts to make Hellstrom an allocated player or not), the upcoming NWSL Draft, and some hints at moves for other European-based American players, competition for the remaining 8 roster spots figures to be intense.