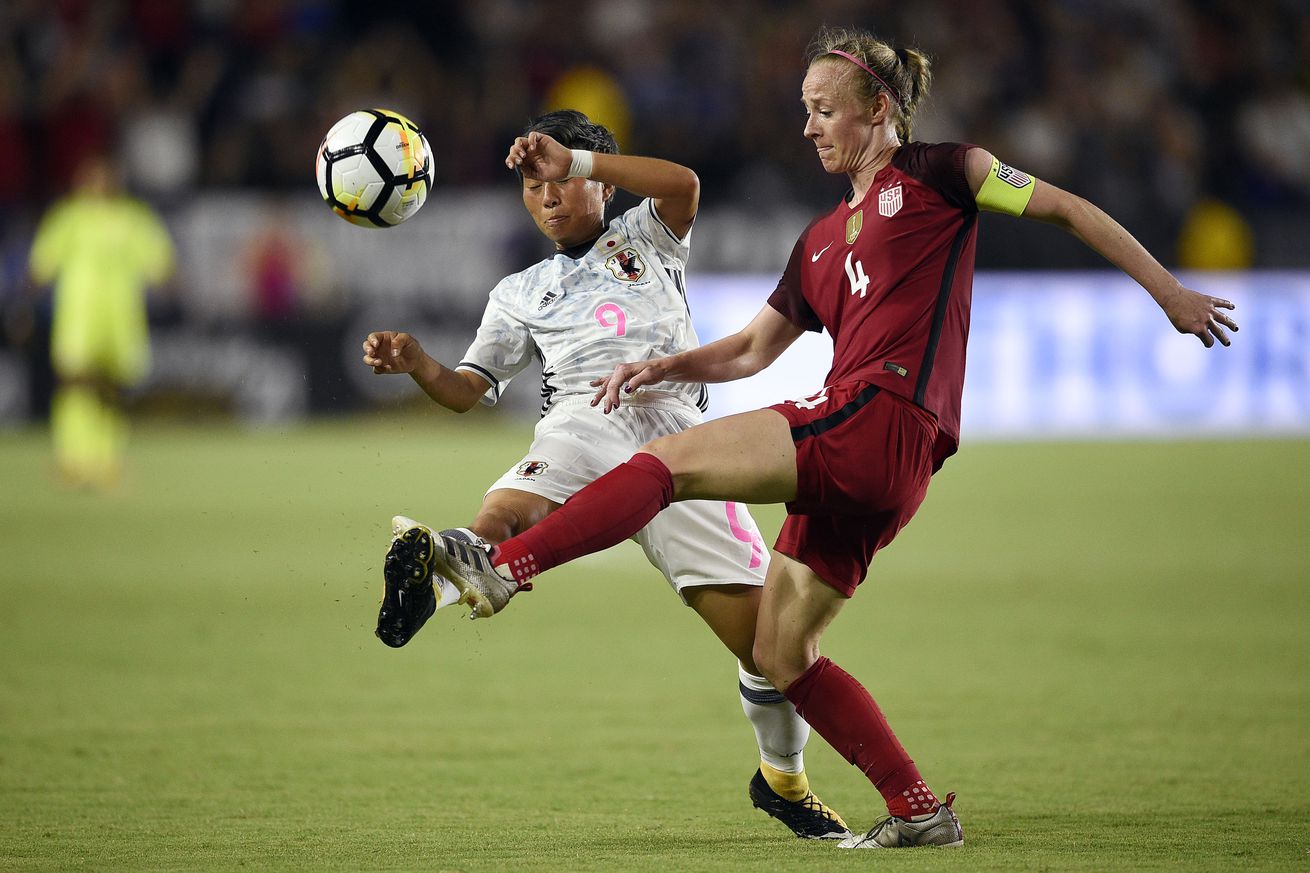 This offseason has felt interminable, and the fact that the league moved MLS Cup up a month means that the fans of many teams will go five months between competitive soccer matches. D.C. United, having made the playoffs, will go 4.5 months, and even the MLS Cup winning Seattle Sounders will go 4 months.

The full MLS schedule is tentatively scheduled to be released today, so at least we should know the full scope of D.C. United’s 2020 matches by the end of the day. I need my soccer back!

I can confirm that former #DCU attacker Luciano Acosta is 99% done with a deal to join LigaMX side @atlasfc, according to the player himself. (@TUDNUSA first reported their interest.)

This is a much better outcome than what was rumored earlier in the week. While D.C. United won’t get any compensation for Luciano Acosta going to Mexico, there is no amount of money that would have made me feel good about him being traded to a Western Conference team. I wish Lucho all the best in Mexico!

The Washington Spirit add a Japanese international striker to bolster their attack, and may have used the league’s new allocation money mechanism to do so.

The Columbus Crew triple their biggest ever transfer fee, luring Zelarayan from Tigres for $7M. I guess they have their Higuain replacement now.

Matt Doyle has been going through the entire USMNT player pool, and only one D.C. United player makes either of his lists.

The full MLS schedule is tentatively scheduled to be released today, so we should know the full scope of D.C. United’s 2020 matches by the end of the day.