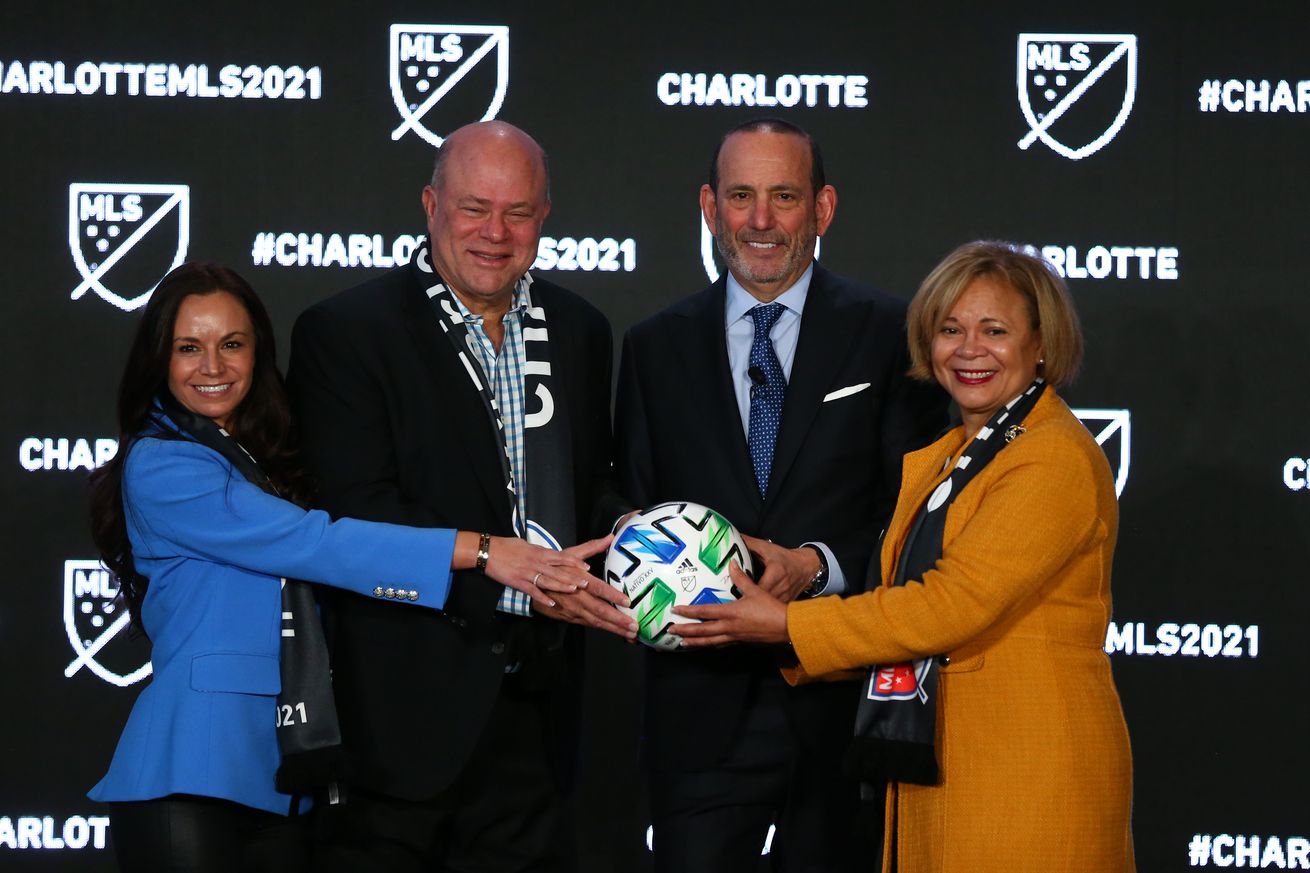 Happy Wednesday everyone. Today has some excellent soccer. Liverpool takes on Monterrey in the FIFA Club World Cup to see who meets Flamengo in the final, but the big one occurs at the Camp Nou as Real Madrid and Barcelona finally take the field in the latest installment of El Clásico. Before that, the news from yesterday:

Charlotte earns the 30th, and last, MLS expansion franchise…for now. They begin play in 2021. Bring me all the Bojangles’.

Ben Olsen will return as D.C. United head coach in what was an expected outcome. Now, the attention turns to roster moves.

The Washington Spirit bolster their attack by signing Jessie Scarpa and Jenna Hellstrom.

El Clásico was postponed from October 26th to today due to security concerns among the political unrest in Catalonia. Well, the same concerns are prevalent for today’s contest. Let’s hope the match is played.

Pablo Maurer does a deep dive into the infamous photo shoot that members of the United States Men’s National Team did before the 2002 World Cup.

Schalke 04 goalkeeper Alexander Nubel will serve a 4-match suspension for deciding he was Liu Kang from Mortal Kombat and destroying Eintracht Frankfurt player Mijat Gacinovic with a vicious flying kick.

Who was the most influential player of the decade? – All For XI

Several writers, including our own Jason Anderson, discuss who was the most influential women’s player of the decade. For me, it’s either Alex Morgan or Marta, but you can’t go wrong with anyone on this list.

That’s it for today. Halamadrid.